Five unanswered goals in the second period were the difference as Belfast overcame Guildford at the SSE Arena on Friday night.

After a scoreless opening period, the game burst into life in the middle frame with Guildford taking the lead 3:34 in through Jamie Crooks from close range. David Goodwin equalised at 28:07 on the powerplay before the Giants took full control of things with four goals in just over as many minutes. Bobby Farnham put the hosts ahead at 32:08, followed by Liam Morgan converting his own rebound at 33:15 - both goals on powerplays. Jordan Smotherman and Elgin Pearce then scored within 11 seconds of each other to make the score 5-1 after 40 minutes.

Goals 50 seconds apart from Ben Davies on the rush and then Erik Lindhagen on a change brought the Flames back to within two with just under ten minutes still to play. However, Liam Morgan's shot from the blueline through a screen put the Giants back at three ahead with 53:06 on the clock, and hard work from Farnham led to Ryan Lowney making it 7-3 with 2:11 to go. 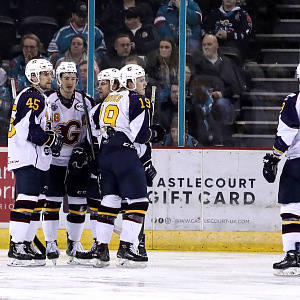 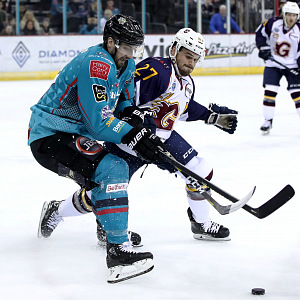 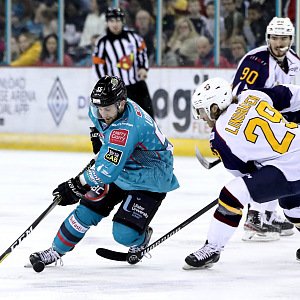 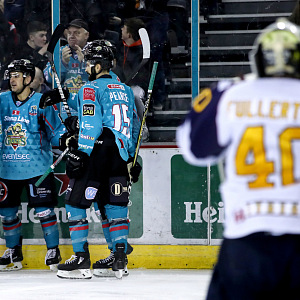 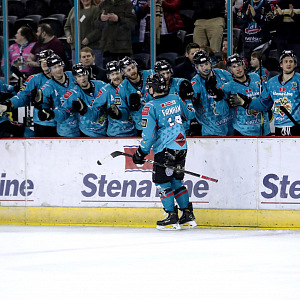 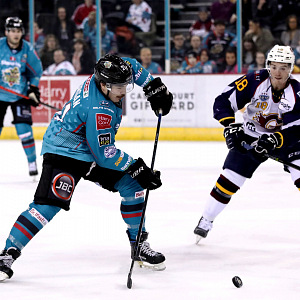 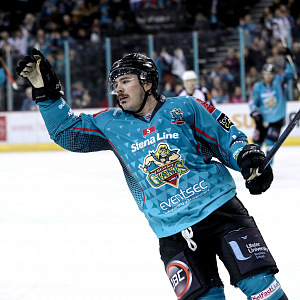 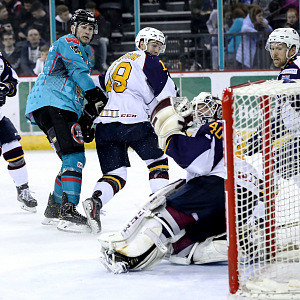