Tonight: Big points available at both ends of table 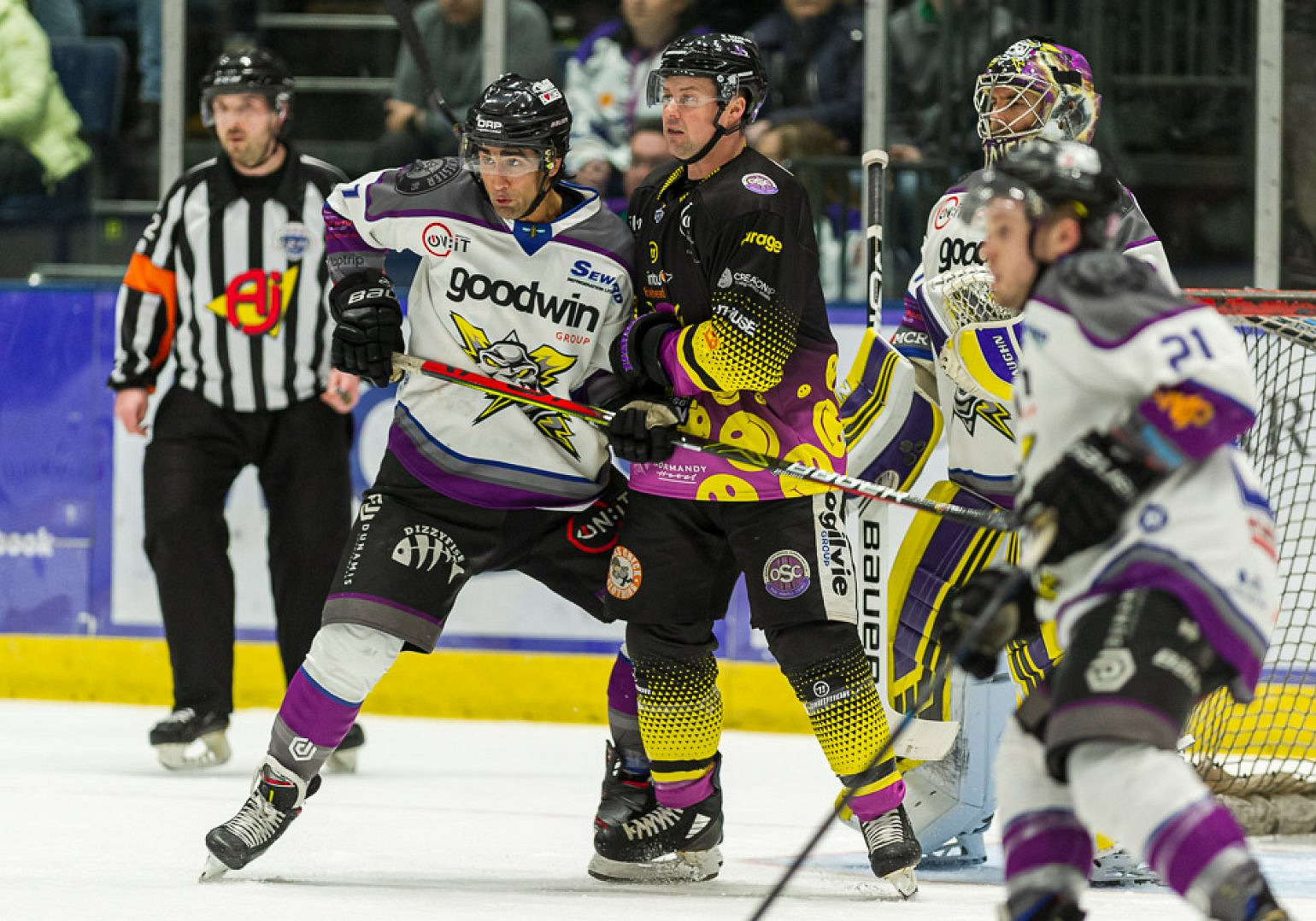 Friday night hockey kicks off Week 27's action in the Elite League. There are two games tonight - one crucial at the top, and the other in the race for the playoffs.

It may be a repeating statement each week, but Belfast Giants must win their game tonight to stay in the hunt to defend their league title. Now six points back with only one game in hand, the Giants will need favours from other teams if they're going to win the league - but they can certainly put pressure on those they're chasing down by winning tonight.

It's a double-header home weekend for the Giants against Guildford, with four points up for grabs for both them and the Flames. The hosts have reason to be confident - Guildford have never won in Belfast since joining the Elite League, and only two of their eight meetings have gone past 60 minutes - though most end up being close. The Giants have also won three of the team's four meetings this season.

Guildford head into Belfast with only one win in their last four road games but ten points clear of becoming involved in the playoff dogfight. Points on the board form their three games this weekend could pull the Flames back into contention for finishing in the top five.

Belfast have won 13 of their 20 home games this season - they'll probably need to go unbeaten on their own ice to get near the title race with seven of their final nine games at the SSE Arena.

So much is at stake when the teams occupying the final two playoff places meet in Braehead tonight.

Manchester lead Glasgow by two points in seventh but Clan have played one game fewer - they are two points and one point respectively ahead of the teams trying to get in the playoffs.

A loss for Clan here would leave them only a point ahead of Dundee chasing below them having played a game more, but whatever tonight's scoreline the importance of tomorrow, when the Stars host the Storm, won't be reduced either.

Manchester have picked up 15 points in their previous 15 games, while over that same stretch Glasgow have only got ten. The teams have been moving in opposite directions of late, but the Clan's good home record against the Storm is positive for the purple army. These teams will meet again on Sunday in Manchester - depending on how the rest of the weekend has gone, that could be season-defining.