A disappointing weekend for Nottingham was ended with defeat in Guildford, giving the Flames their first win of the week in three attempts.

Brett Ferguson's tip from Jordan Rowley's point shot gave the Flames an early lead just 2:16 in, and they doubled that with 33 seconds left in the period as Calle Ackered skated from his own zone to finish past Kevin Carr while chasing his own rebound.

Ian Watters got the final touch on a slick powerplay move to make it 3-0 at 37:46 as the Flames carried a three-goal lead into the break.

Ollie Betteridge neatly tucked home Mark Matheson's feed to get the Panthers back into things with 12:51 left on the clock, but it was to be the only goal the visitors could score on the night. John Dunbar ran the puck into the empty net with 24 seconds left to round off an excellent home win for the Flames. 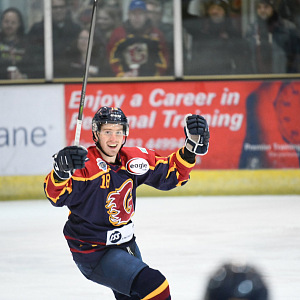 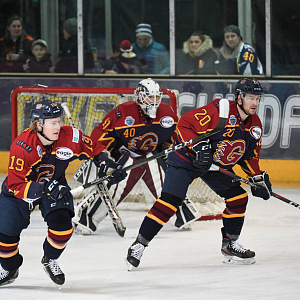 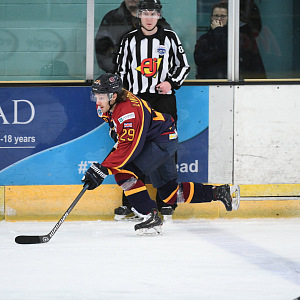 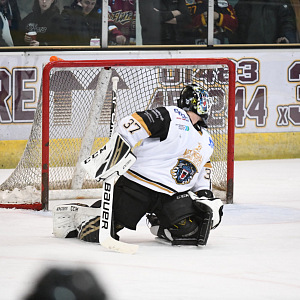 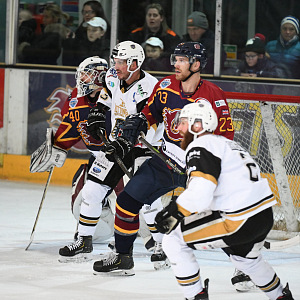 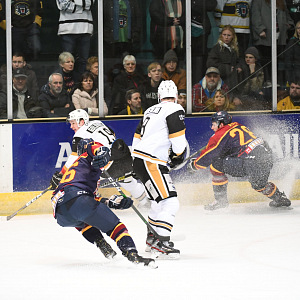 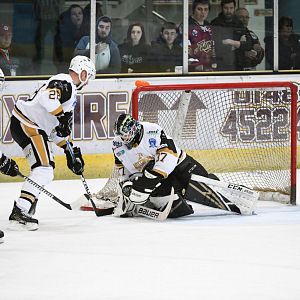 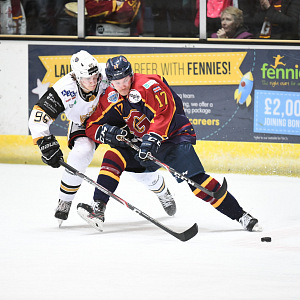