Belfast Giants returned from the Champions Hockey League to record a five-goal win over Glasgow in the Challenge Cup.

On the night where they unveiled their league winners’ banner, Belfast got the only goal of the opening period. Lewis Hook went through on the breakaway and missed the target, but Brian Ward was on hand to collect the puck and convert the rebound.

Jordan Smotherman made it two at 22:20 getting on a rebound, before Curtis Hamilton then put the hosts into a three-goal lead. Scott Pitt’s close-range finish on the powerplay pulled the score back to 3-1 just past the halfway point of the game, but 2:26 before the period was over Liam Morgan made it 4-1.

In the final period Ciaran Long and Curtis Leonard struck at 47:49 and 59:01 respectively to round off a 6-1 win for the Giants in their first Elite League action of the season. 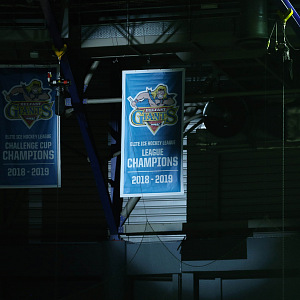 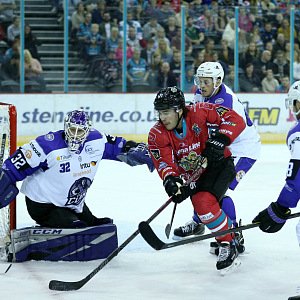 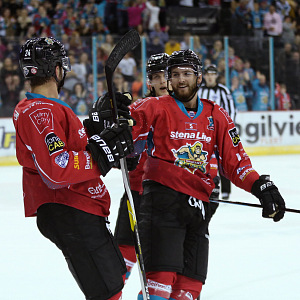 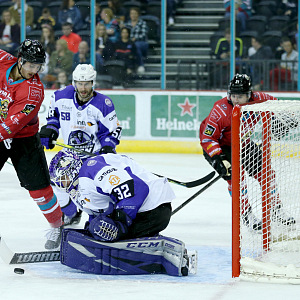 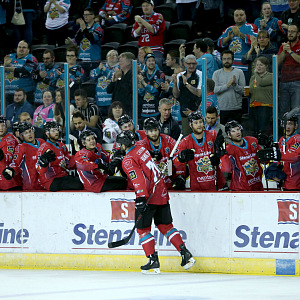