Sheffield Steelers ended their four-game losing run in style with a 6-2 road victory over rivals Nottingham Panthers, a win that also kept the Yorkshire side top of the league.

Sheffield opened the scoring in front of a sold-out Motorpoint Arena with Josef Hrabal firing home from the slot on a powerplay and delayed penalty. The Panthers levelled on a powerplay of their own with a nice finish from Adam Deutsch at 14:24 as the opening period ended all square.

That was about as good as it got for the home side who were to lose period two 3-0 in a dominant display from the Steelers. Marc-Olivier Vallerand was given the freedom of all three zones as he skated through to put the Steelers back ahead 33 seconds into period two, and just under eight minutes later it got better for the visitors when Anthony DeLuca's shot from behind the net bounced in off Kevin Carr's stick. Lucas Sandström completed a nice Steelers' move to make it 4-1 after 40 minutes.

Brendan Connolly effectively put the contest to bed with a goal 2:15 into the final period, however Georgs Golovkovs it back less than 80 seconds later to keep the Panthers just three behind. Sandström's second of the night brought the score up to 6-2 with 16 minutes still to play, but it turned out to be the final goal of the game.

The win also ensured that the Steelers will contest the playoffs after the regular season has finished. 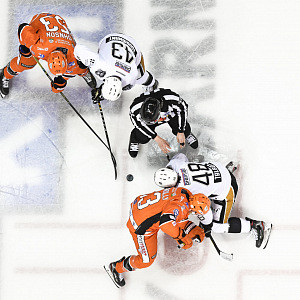 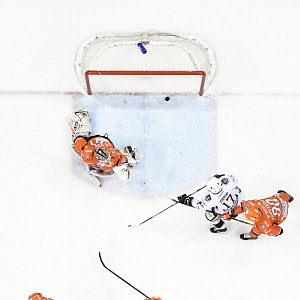 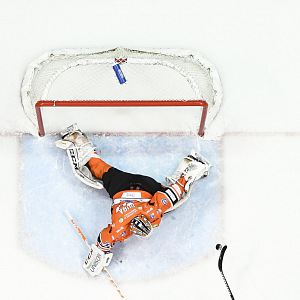 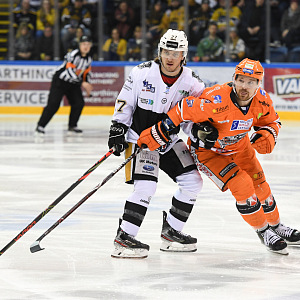 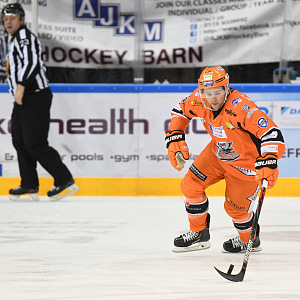 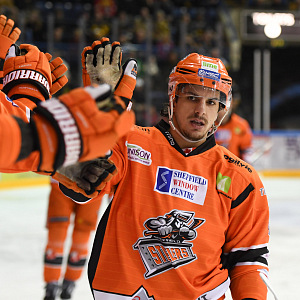 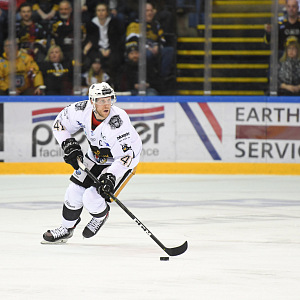 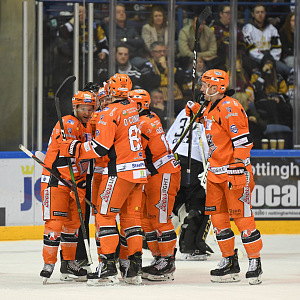 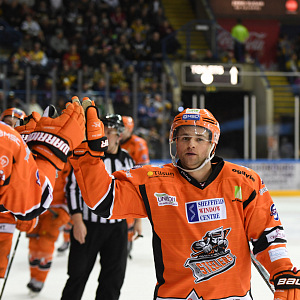