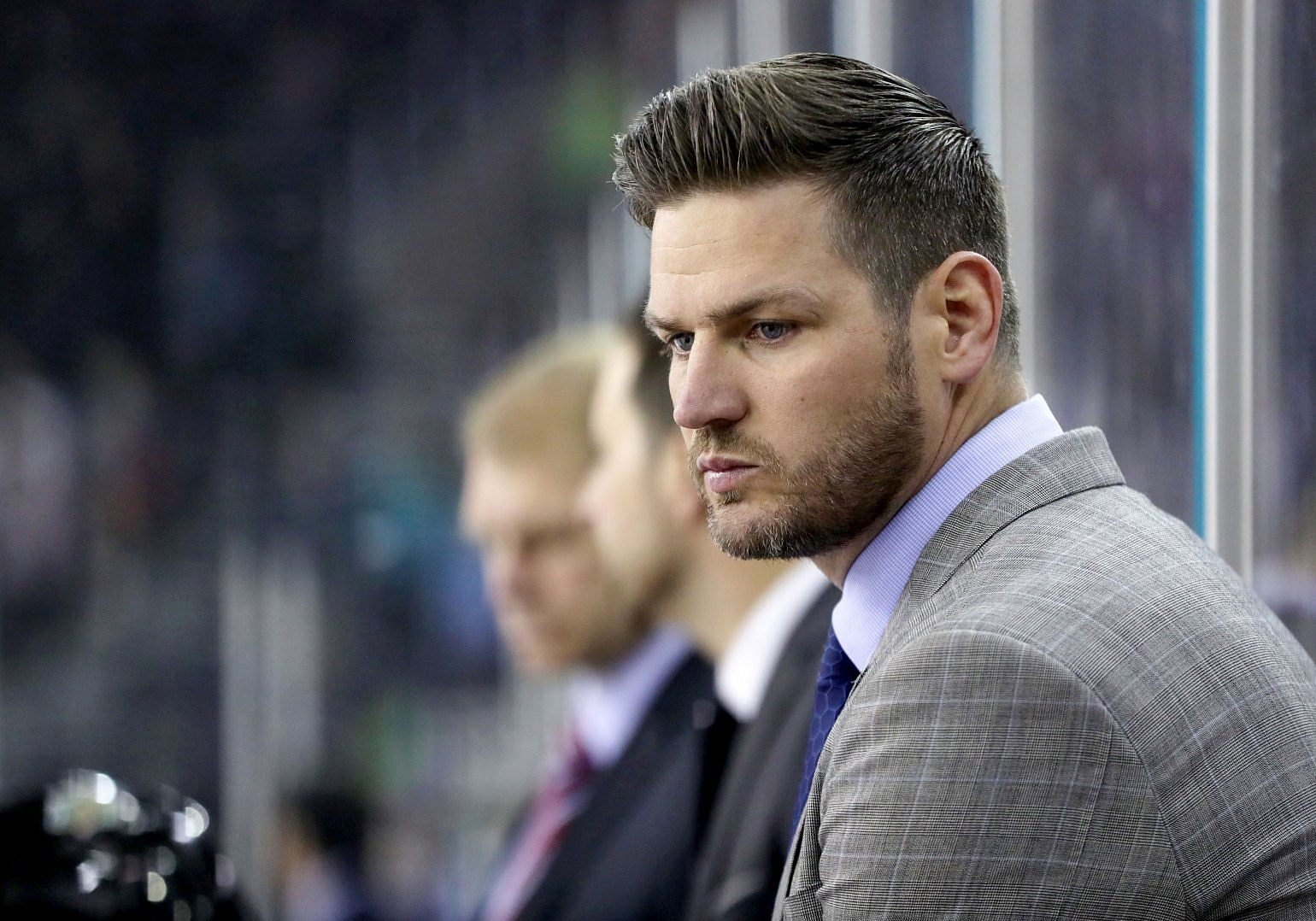 If any teams knows that "it's never over until it's over", then it's Belfast. The Giants won the league title last season on the final day without playing themselves, thanks to other results going in their favour!

This season has been a frustrating one for the Giants at times, but with 11 games to go, they are still very much in the championship hunt: the men in teal have a game in hand on leaders Sheffield, trail them by only a point, and play the Steelers on Sunday.

Head Coach Adam Keefe summed up where his side are after their midweek win in Guildford: