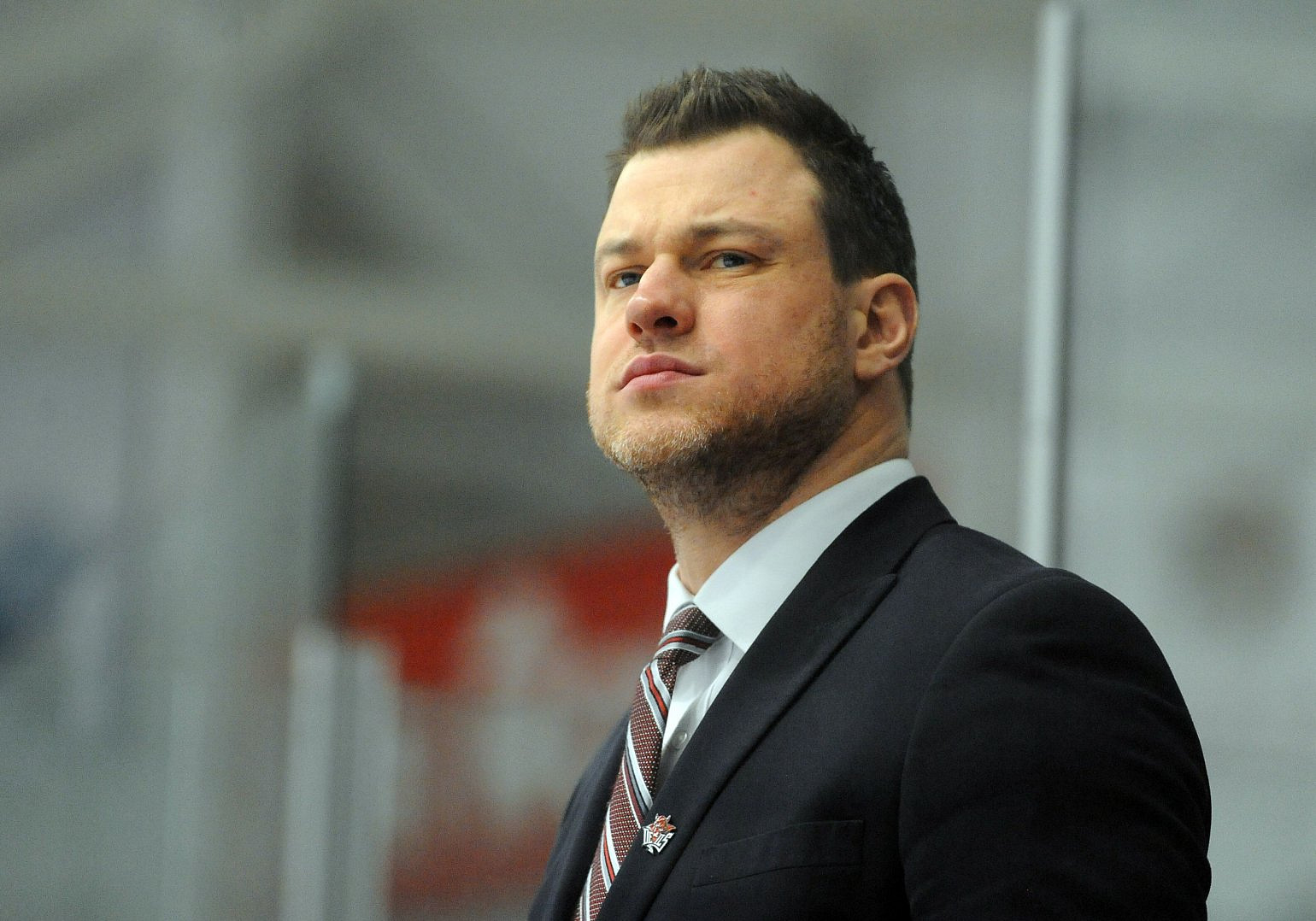 Cardiff Devils have been here before at the business ends of seasons. In 2017 and 2018 they went on to win the league title, while in 2019 they were denied a 'threepeat' in a dramatic final-day defeat to Coventry - that coming despite having held a healthy lead at the top six weeks out from the end of the season.

This season has however been a little different. The Devils have been chasing Sheffield for most of the 2019/20 campaign and have now moved to within a point of the leaders. The Welsh side have had games in hand to play for a few months and won one of them on Wednesday night. They have three more remaining.

Head Coach Andrew Lord assesses where his team are going down the stretch: