Fife recorded their second away win in as many matches thanks to a three-goal success in Coventry.

Chase Schaber put the visitors ahead on the seven-minute mark- a pass from James Livingston evaded everyone on the Blaze blueline, allowing Schaber to come through and fire a wrist shot into the net.

Coventry tied the game on a man advantage as Evan Bloodoff netted against his former team at 27:44, but 50 seconds later Danick Gauthier had the Flyers back ahead with a wrist-shot through traffic.

A thunderbolt from Paul Crowder at 44:23 had the Flyers three ahead, before Gauthier got his second of the night into the empty net with 65 seconds to play. 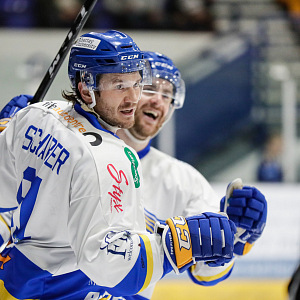 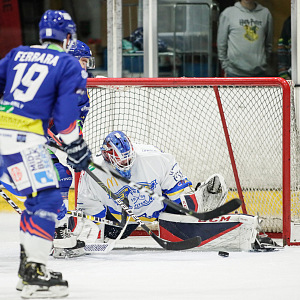 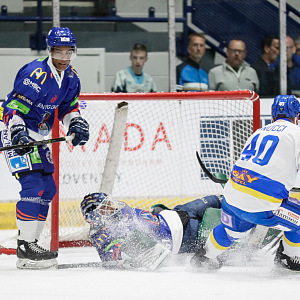 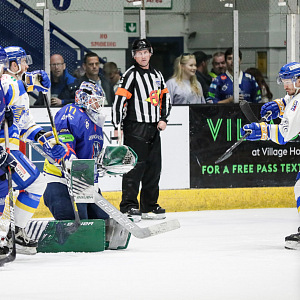 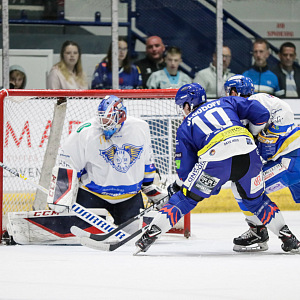