Nottingham Panthers moved to within two points of the league leaders thanks to a two-goal road win in Glasgow.

What looked like ending as a scoreless opening period was turned on its head by two goals in 34 seconds to put the visitors well in control. Off a faceoff, Brian Connelly beat Patrick Killeen from distance and through traffic to make it 1-0 at 18:22, with Jake Hansen tipping Danny Fick's shot through shortly after.

The middle period was scoreless, the third had four goals in under seven minutes. Sam Herr looked to have put the game to bed with the Panthers' third only 30 seconds into the period, however Linden Springer batting home the rebound from Scott Tanski's shot got the Clan on the board at 42:26. Just over three minutes later Tanski fired in from the slot to make it a one-goal game. However, the Panthers needed only 65 seconds to respond and made full use of a delayed penalty with Connelly firing home from the blueline to put the Panthers into a two-goal lead that they would not surrender. 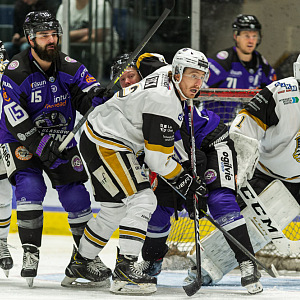 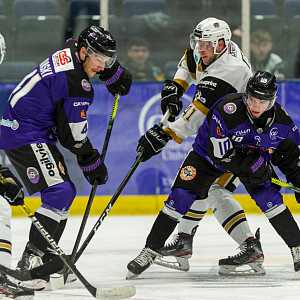 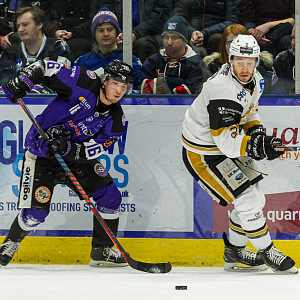 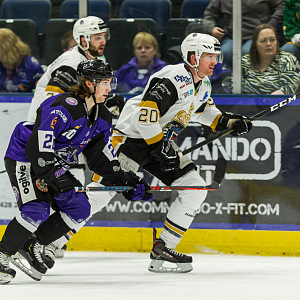 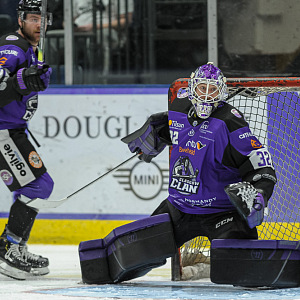 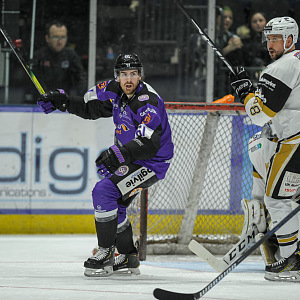