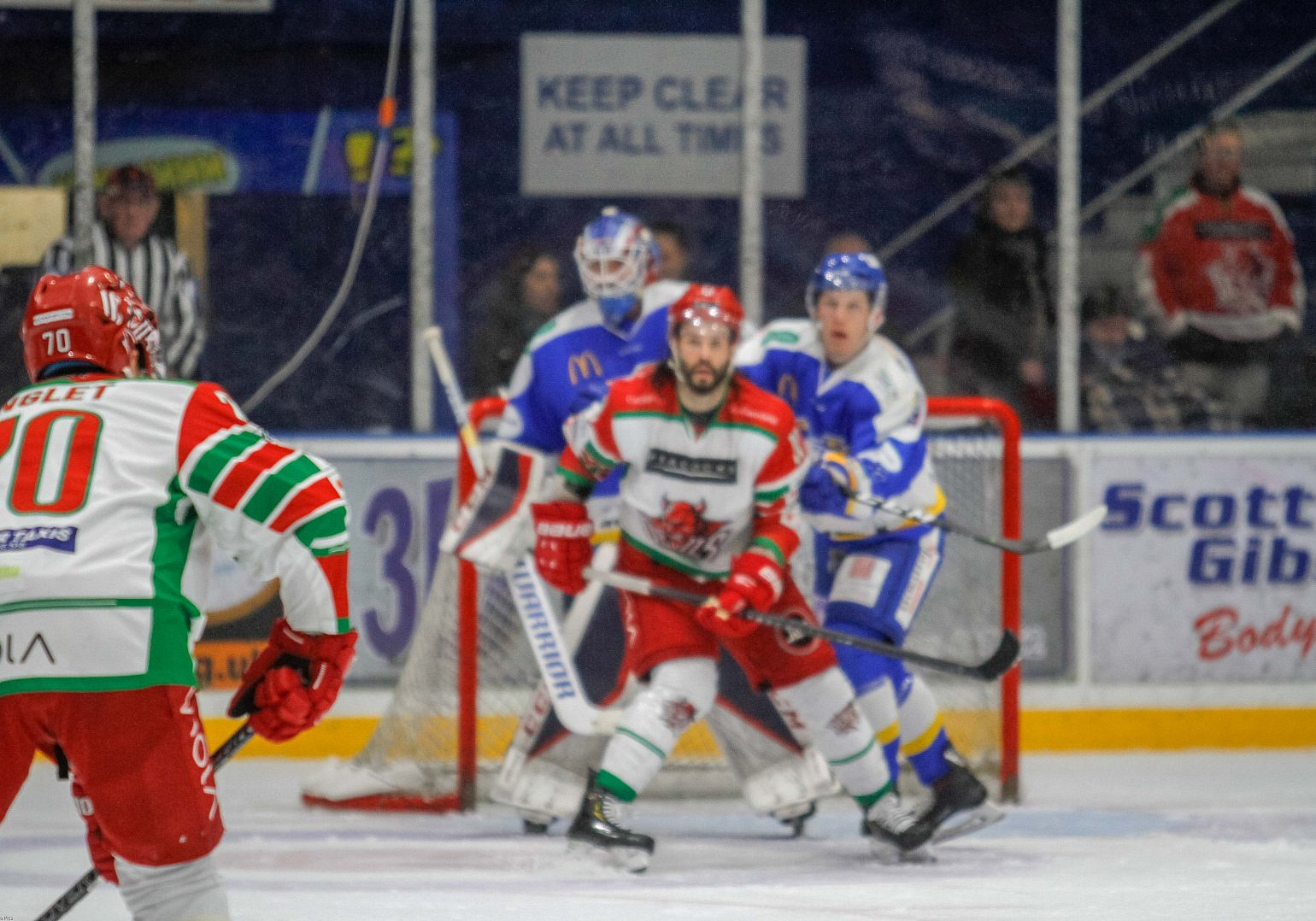 The chase behind league leaders Sheffield, and for a playoff place, hots up this Wednesday night - and we're back on your television sets, too!

The live television game this evening pits the team trying to close the gap on leaders Sheffield against the side that beat them on Sunday night.

Cardiff are five points behind with four games in hand, and this midweek clash in front of the FreeSports cameras is one of them. The Devils lost in Guildford on Sunday night and have won just three of their last five - but have collected 40 points out of the last 60. They boast the league's best powerplay by some distance and will go up against the EIHL's second-worst penalty kill.

Fife know that they just have to pick up points from now until the end of the season if they want to make the playoffs. They will face both Manchester and Dundee, the sides directly above them, this coming weekend but anything they can pick up in Wales will be another confidence boost.

A midweek trip to Scotland is the task facing Nottingham if they want to keep their title hopes alive.

No team has collected more points in the last 30 games than the Panthers who, following a five-point week, are back in the league championship race. They can go just two points behind Sheffield and still have two games in hand on the Steelers with a win tonight ahead of the sides' meeting this weekend.

Glasgow were leading 3-1 before going down by two in Coventry and play their defacto game in hand over the teams below them tonight. After a mini-revival, Clan have now lost two straight games and could really use putting some more points on the board given they will only play one more game this week.

The third meeting between these sides in Guildford since Christmas could go a long way to deciding how the rest of each team's season pans out.

A well-timed four-point weekend has brought Guildford back up to having a realistic shot of getting into the top five come the end of this season. They trail the Giants by two places and five points, but have played one fewer. Sunday's win against Cardiff was just the result that the Flames players and fans needed.

Belfast's title defense took a knock when they were shutout in Nottingham on Sunday afternoon but they know all too well that nothing is over until it's mathematically done. Five points off the top with two games in hand is not insurmountable, but they'll need to win them both - starting with the first tonight.