Pacha: I like that we've been better on the road 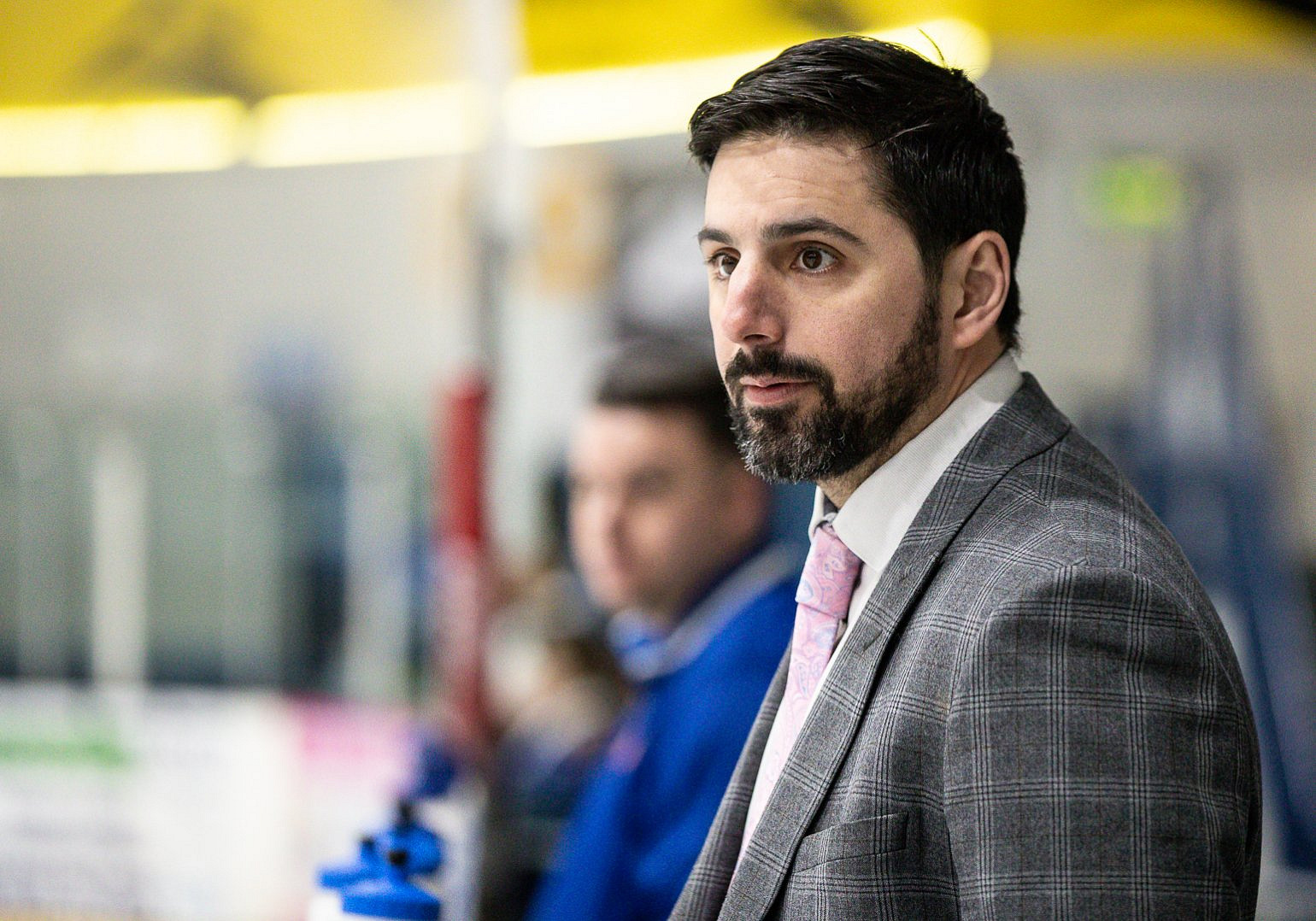 A point behind the playoff places, Dundee Stars have 11 games to try and get themselves into the Elite League post-season for the first time since the 2016/17 season.

The Stars pulled off an impressive win away to league leaders Sheffield this past weekend and face the team directly below them, Fife, on Saturday Sunday. Some nine points off the playoffs in mid-December, the Stars have the joint-third best form in the league over the past 15 games picking up 19 points from 30 games.

Hear what Head Coach Omar Pacha had to say about his team's final stretch after their win against the Steelers: