Blaze come back from two down to beat Clan

A night after losing from being a pair of goals up, Coventry Blaze came but from a similar deficit to take an important home win against Glasgow Clan.

Glasgow, who were beaten on home ice by Guildford less than 24 hours earlier, took the lead at the Skydome with a blueline blast from Travis Ehrhardt just 66 seconds into the game. With only 124 played Andrew Johnston finished off with a move on Patrick Killeen after Janne Laakkonen’s feed set him through 1-on-0. Clan were however back ahead before the period was out, just 7:19 on the clock when Scott Tanski broke and put home his own rebound shorthanded.

Just over halfway through period two Rasmus Bjerrum put the Clan 3-1 ahead time at 31:55, but Johnston got Coventry back into things firing in at the back post with 1:33 left in the period.

The equaliser looked like it was coming, and at 51:39 it did through Matt Pohlkamp on the powerplay. Coventry then took the lead less than three minutes later as Luke Ferrara made no mistake from the slot after being given too much space to take the pass and fire past Killeen. David Broll's empty-net goal with 18 seconds left sealed the win, but only after CJ Motte had pulled off an excellent save to stop the Clan tying things up. 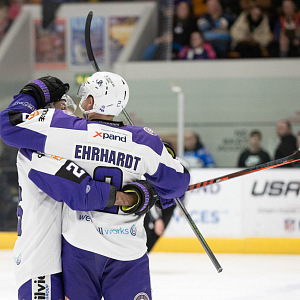 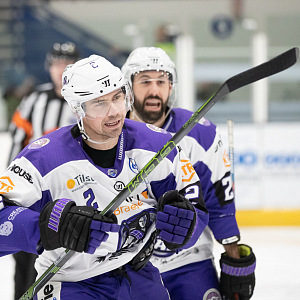 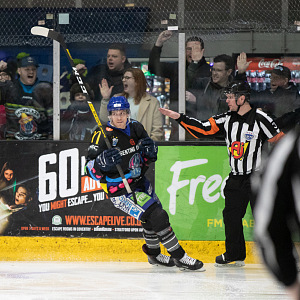 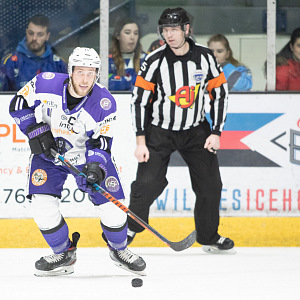 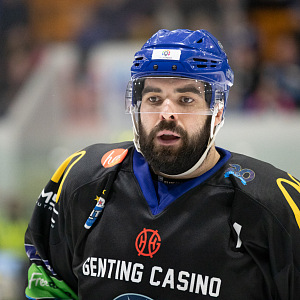 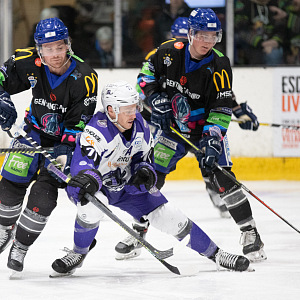 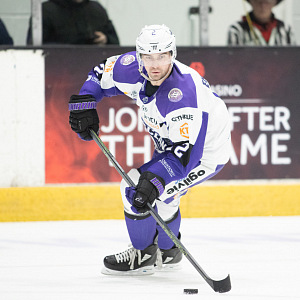 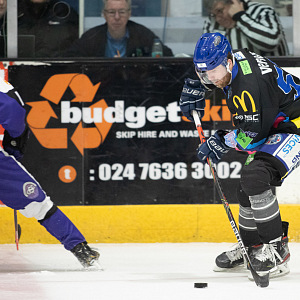 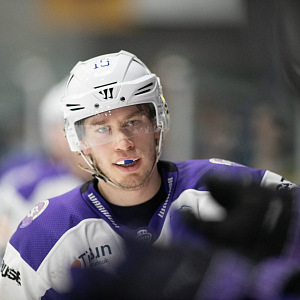 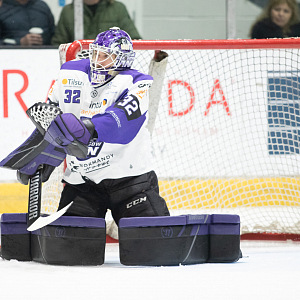 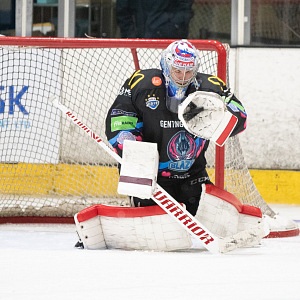 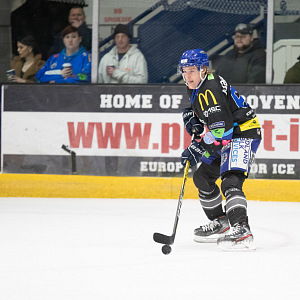 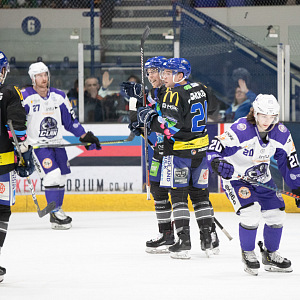 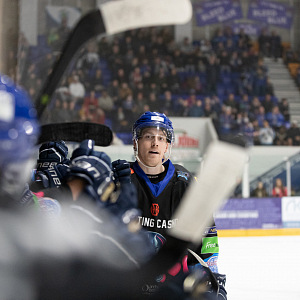 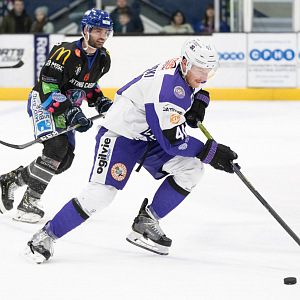