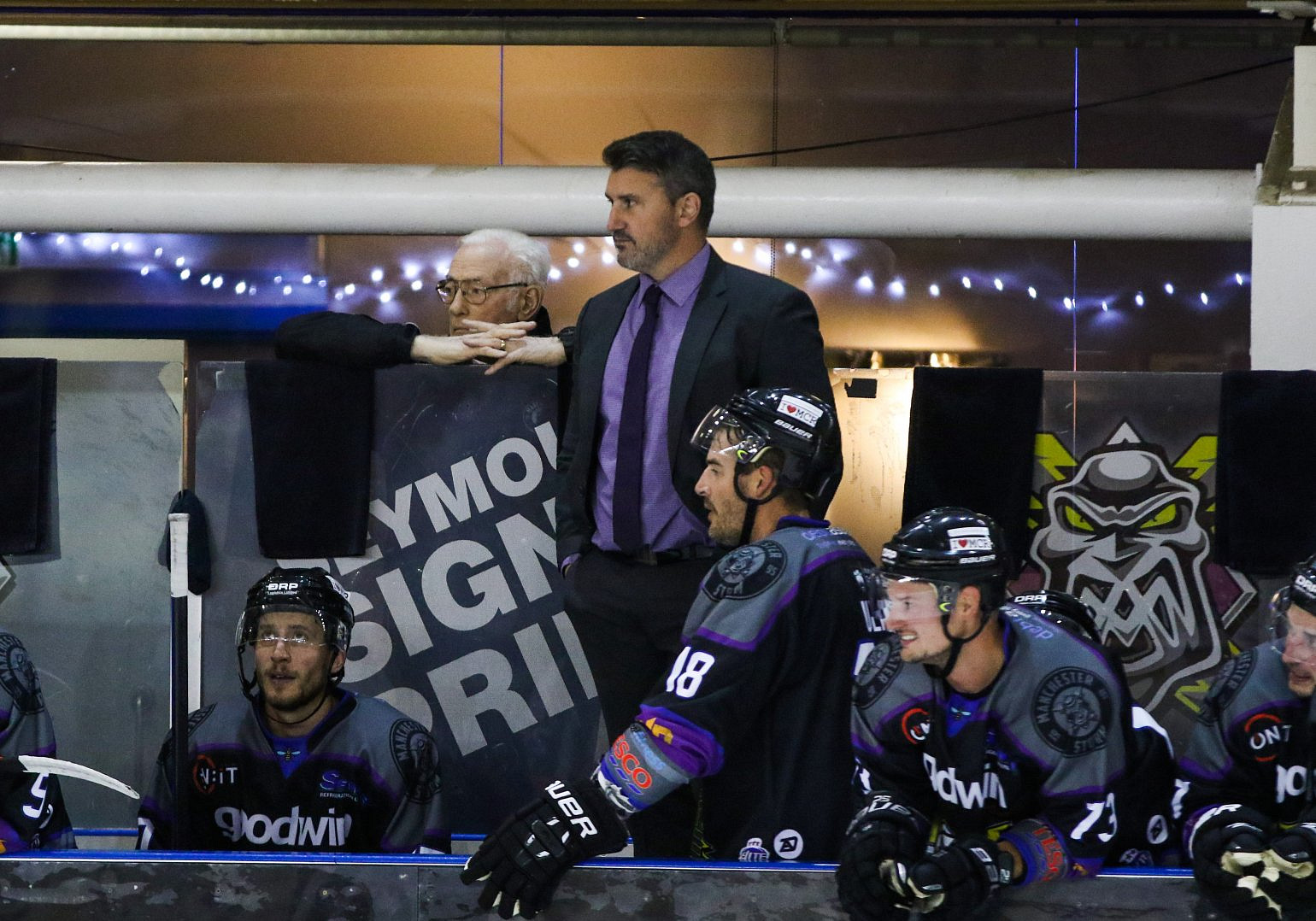 It's back to league action for Belfast after the Champions Hockey League debut which sae them collect four points from as many games. Their new-look roster will get its first taste of Elite League competition as they welcome a Glasgow side to the SEE Arena that beat rivals Fife in their only game of last weekend.

"This is a big weekend for us to open our Challenge Cup campaign. Games against Glasgow have hurt us in the past and we need to make sure we focus on ourselves and be ready to go on Saturday." - Adam Keefe (Head Coach, Belfast Giants)

Cardiff Devils' head back into the domestic campaign after a fantastic start in their CHL group. Wins against Graz and Mountfield will however have to take a backseat as the Devils open their EIHL season with two home games this weekend. The first of those sees the visit of Guildford, who lost their opening match against Nottingham a week ago.

"I love watching Guildford play, but I hate playing against them. They’re a fast team, they are exciting to watch and they seem to bring their a-game every single weekend that we play them. But it’s fun and we compete well against them, so it’s always a great game against them and I’m really looking forward to that as our home opener – it’s a great way to start the season." - Todd Kelman (Managing Director, Cardiff Devils)

"The Devils are always a top end team and their current record in the Champions League unquestionably signals that they will be in the picture for a league title once again. That means if we want to ever have any success against them, we will need to deliver the best game we can play. Anything less will not achieve points, especially in their building, so we need to be mentally dialled in on Saturday to make sure we give ourselves a chance to have success." - Paul Dixon (Head Coach, Guildford Flames)

A Trans-Pennine derby in week three of the season sees Manchester travel to Sheffield. The Storm celebrate an opening night win against Dundee a week ago, but come up against a Steelers side that has scored 17 goals already in four games so far. The Storm will however look to get chances themselves - Sheffield have also conceded 16 over the same period.

"Huge night for a couple of reasons. It will be an emotional evening, what with the happenings for the past week with our former player and good friend Mark Thomas. I’m sure the start of the night will be a big occasion. After that we have to get our heads down and gain two more valuable Challenge Cup points, we want to top the group, finish as high up the standings as possible. It will be the first time we have seen Manchester, we have only watched tape on them at home and they will have to play a little differently on our ice pad. They’re always fun and always competitive against them, though." - Jonathan Phillips (Captain, Sheffield Steelers)

"This weekend will be a good test for our group. Sheffield have assembled a great roster and I would expect them to be competing for titles this season. Saying that, we don’t fear anyone and we are confident within our structure that we can win on any given night." - Ryan Finnerty (Head Coach, Manchester Storm)