Guildford Flames continued their good record in Glasgow with a 4-2 road victory over the Clan at intu Braehead.

The only goal of the opening period with just over six minutes played on a powerplay – a fantastic no-look, backhanded pass from Brett Ferguson set up Jamie Crooks to slot home from the top of the crease.

Glasgow were level at 28:08 thanks to a Matt Pufahl shot from the slot that left Wouter Peeters with little chance.

90 seconds into the final period Erik Lindhagen put the Flames back ahead, and that advantage was extended to two with Ben Davies' goal with 7:55 to play. Clan made things interesting with Chad Rau being in the right place at the right time with 53:34 on the clock, but as the hosts pushed for an equaliser Lindhagen found the empty net to seal the points for Guildford. 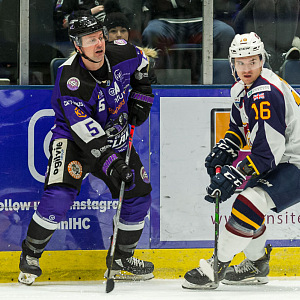 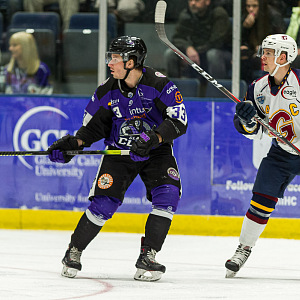 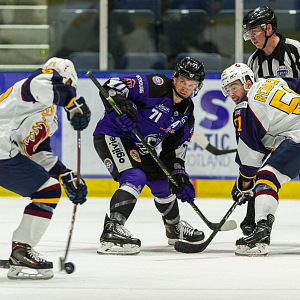 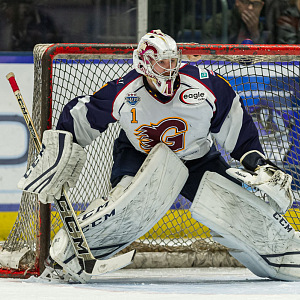 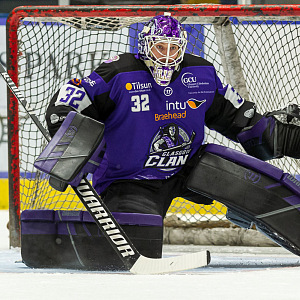 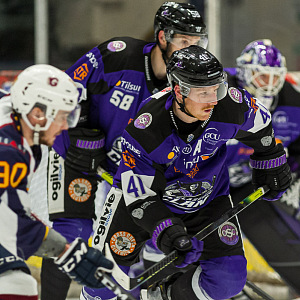