Belfast Giants went back into third with a win by the odd goal in five in an exciting games against Manchester Storm.

The Giants led after a very even first period in Belfast thanks to Jordan Smotherman, who finished off the move from close range via a great pass from Elgin Pearce. Manchester deservedly tied things up with 2:45 to go in period two through Scott Simmonds to make it all to play for in the third.

The hosts went back into the lead with 46:26 on the clock when Ciaran Long deflected Kevin Raine's shot from the point past Matt Ginn, and then extended their advantage to two through Brian Ward with 5:14 to play.

Manchester got themselves back to within one with Simmonds' second of the night at 57:29, but they were unable to find another and left empty-handed. 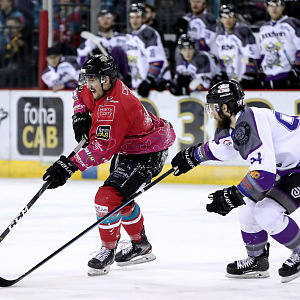 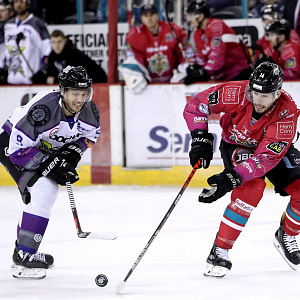 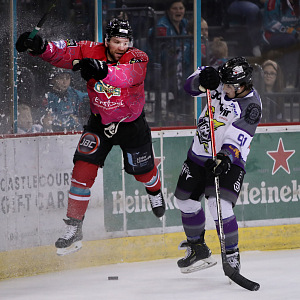 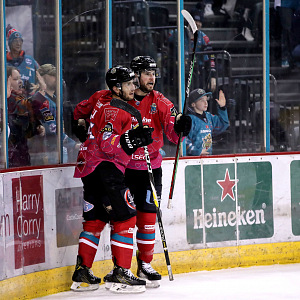 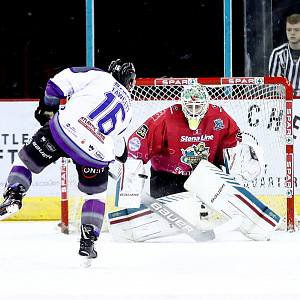 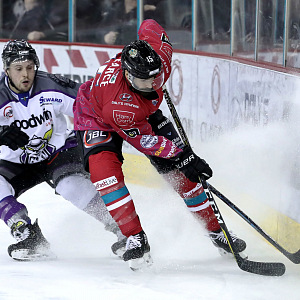 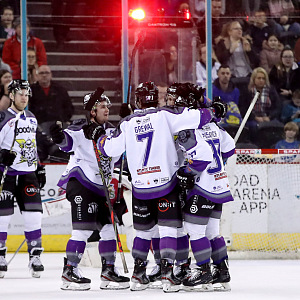