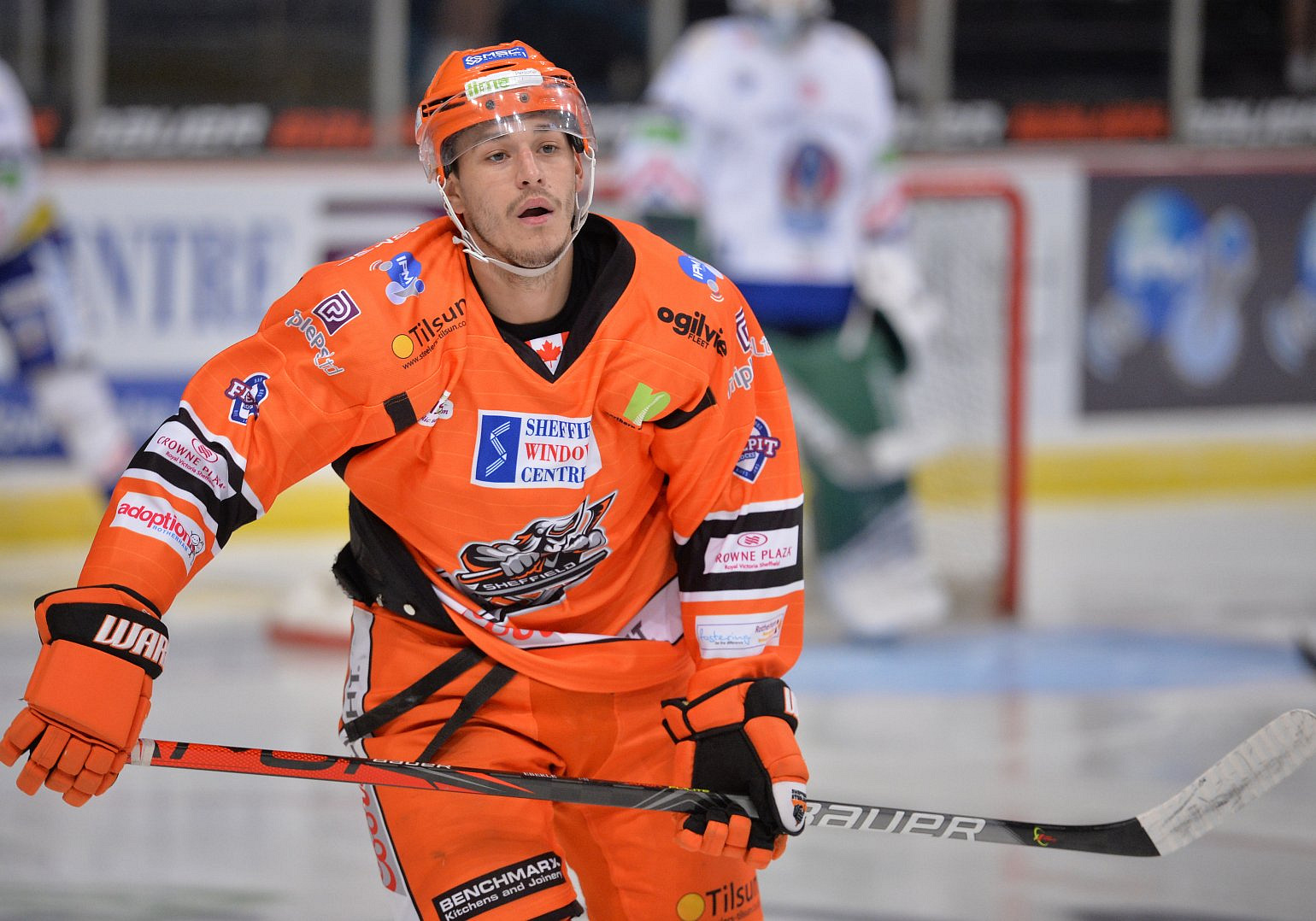 Going into Week 25's games, we take a look at the league's from players

Sheffield's Tanner Ebelere is on the league's hottest streak right now. The Steeler's forward has points in his last nine games overall, with teammate Brendan Connolly on a similar run in five matches.

Hot on Eberle's heels is Coventry's Janne Laakkonen. The Finn has put up at least a point in his last seven games, notching two assists in each of the past five. Andrew Johnston is also on a six-game streak for the Blaze. Luke Ferrara had at least a goal in each of his last three games before the Olympic break.

TJ Foster has the league's third-longest streak. The Flames' man is on a seven-game run for the Surrey side while Braylon Shmyr has now scored five goals in five games for the Flames.

In terms of goal-scoring, there isn't anyone hotter than Manchester's Frankie Melton at the moment. The Storm's January arrival has four goals in two games and 10 points in eight appearances.

Among goalies, Shane Owen is the league's hottest with 93.23% of shots saved over his last five games. At 92.94% Coventry's CJ Motte is not far behind, while Ben Bowns completes the top three on 91.98%. 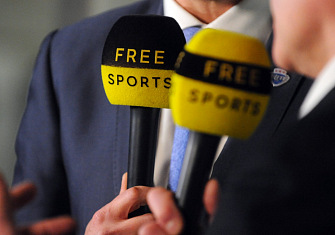