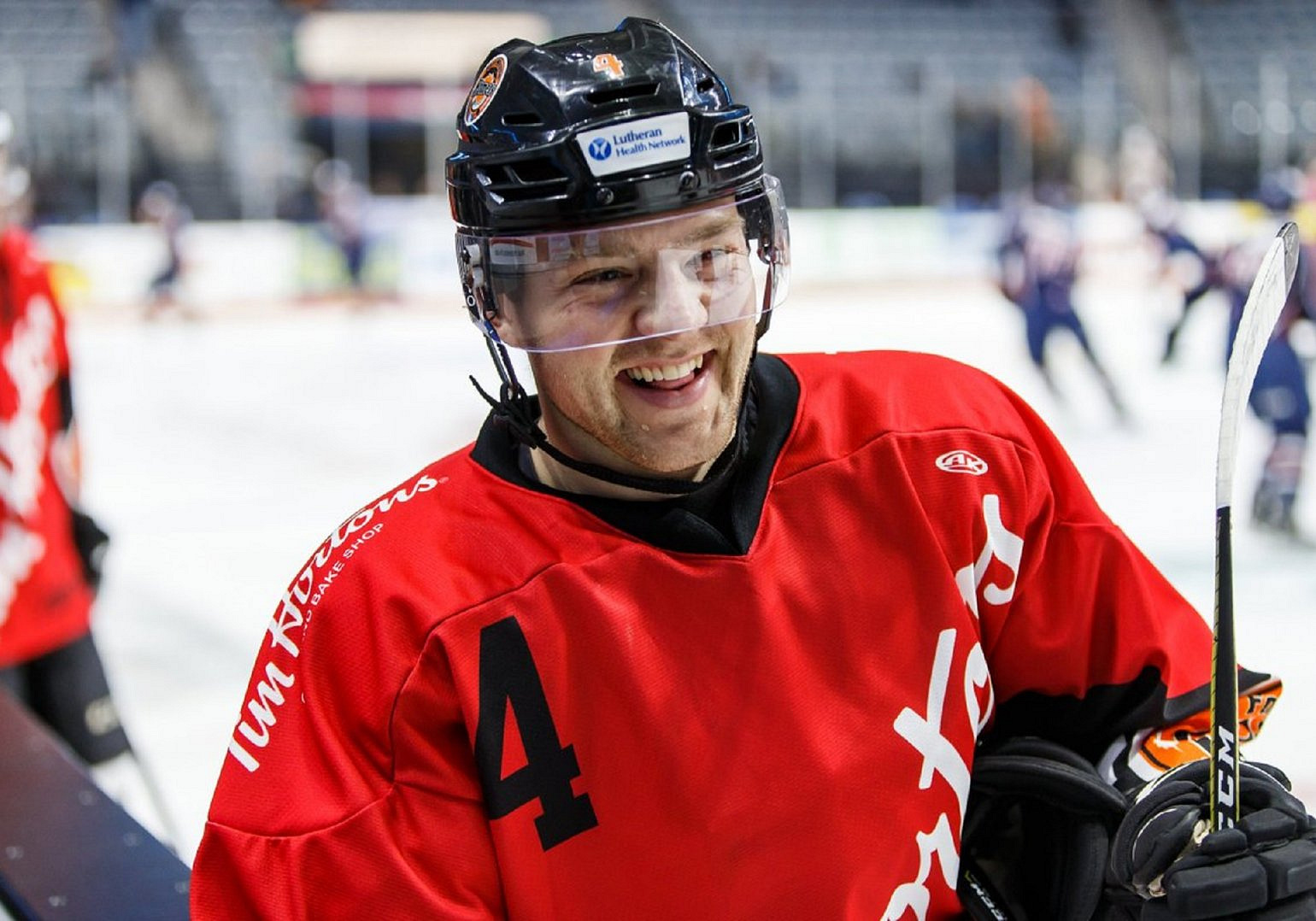 Nottingham Panthers today announced the arrival of defenceman Jason Brinkley, who will bolster the team's blue line following the departure of Jason DeSantis.

The 27-year-old American has spent four years in the ECHL with the Fort Wayne Comets and earned callups to the AHL this season.

“I like to be patient when it comes to signings and it’s not easy to do that so close to the deadline but I’m happy that I’ve got my man, " explained Director of Hockey Gui DOucet. "We needed to add a right-shot defenceman and to get a guy with Jason’s quality at this stage is huge for our team as we hunt down a run up the standings. The fact that he made his AHL debut this season shows he’s probably playing the best hockey of his career right now and we’re excited to see him in the black and gold of the Panthers as soon as possible.”

In 247 ECHL games at South Carolina, Utah, Cincinnati, and Fort Wayne over six seasons, Binkley had 25 goals and 92 assists for 117 points and 139 penalty minutes with an overall +46 rating. Earlier he was +20 at college with Ferris State over four years. 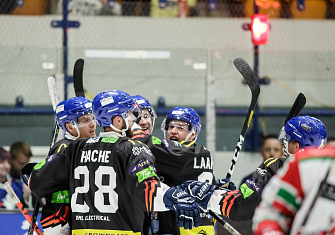