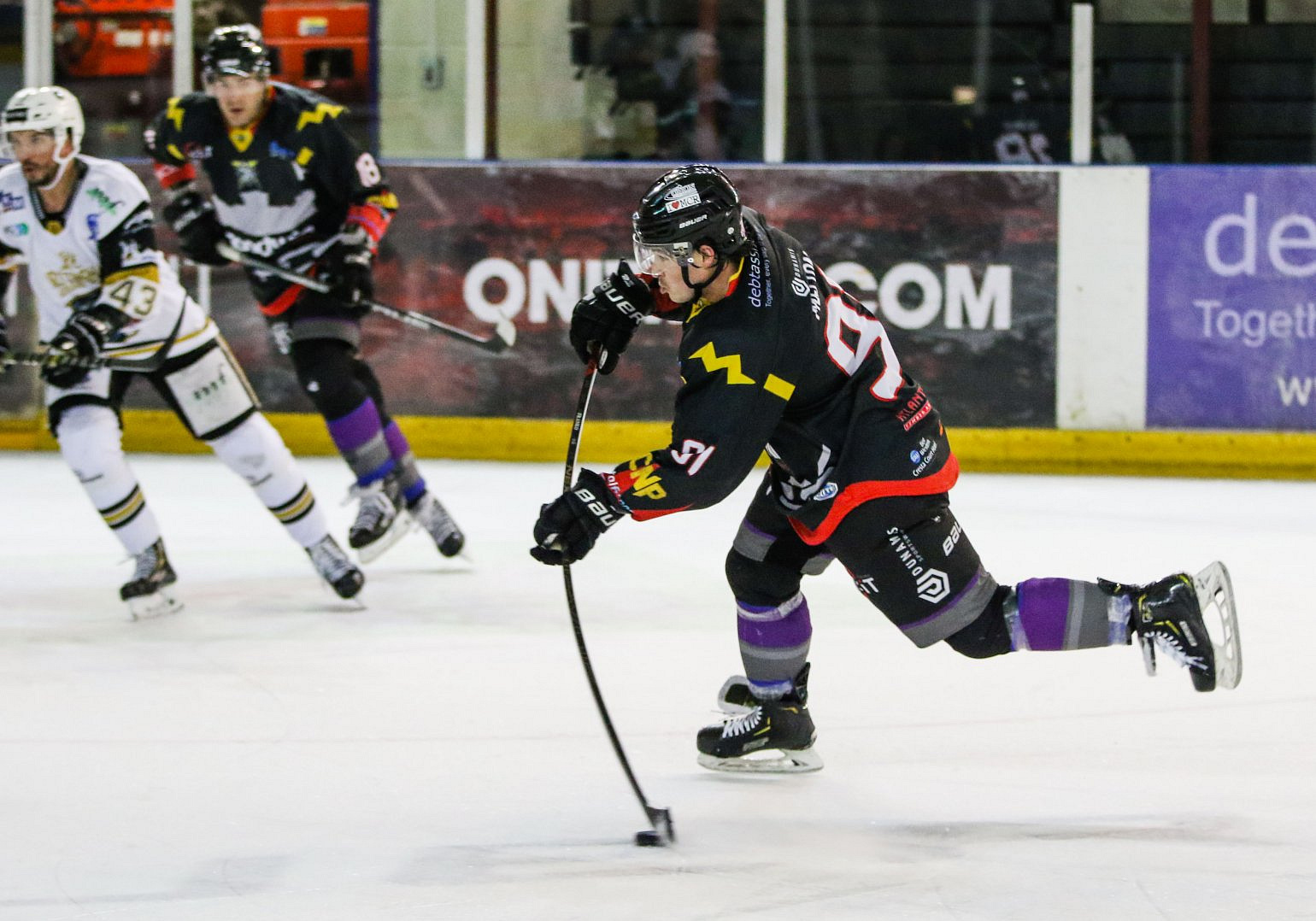 Manchester Storm ended week 24 with a win from their two games, both of which were decided by just a single goal.

A big part of those was forward Frankie Melton, who joined the Storm in early January. The American scored two goals in the all-important win over Fife and also picked up an assist in the road loss to Glasgow.

Since arriving in Manchester, Melton has averaged a point per game with eight in eight ahead of his team's Wednesday night clash with Nottingham - two goals in that 4-3 win put him on to 10 points for the season already.

The 22-year-old spent last season at Ferris State University in the NCAA where he ended on 12 points from 29 games. He began this current campaign with the Fayetteville Marksmen for whom he notched 12 points in 16 games. He was also called up o the ECHL's Wichita Thunder for four games. In 2017 he finished he NAHL as the top goal scorer, forward of the year, MVP, and was voted to the all-star team!