Storm and Panthers hoping to look up table 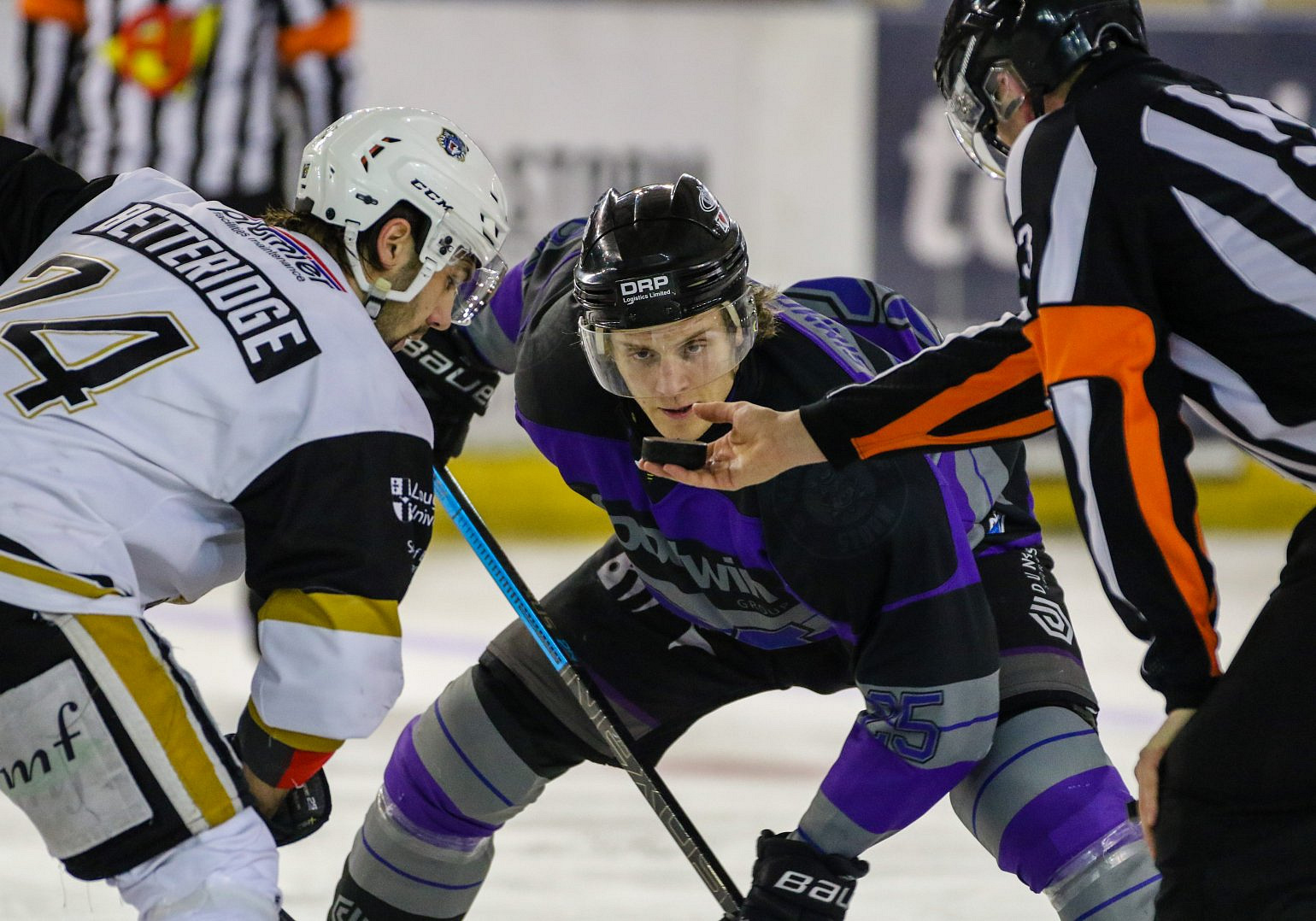 Manchester Storm entertain Nottingham Panthers on Wednesday night in a game that both sides will hope to take a win from to enable them to look further up the table.

The Storm sit a point clear in the playoff places above Dundee, but a win would move them level on points with Glasgow in seventh. Having played a game more than the two teams chasing them, Manchester need to make home ice count. The Storm ended a three-game losing streak with Sunday’s win over Fife. Frankie Melton has been on form since arriving in Altrincham - the forward has a point per game in eight starts so far including four last weekend.

Nottingham have played the joint-fewest games in the Elite League and will go third if they can beat Manchester. Coming up behind them however are Coventry who trail Nottingham by only a point but have played two games more. The Panthers are nine points off top spot in the league, but if they can make use of their four games in hand on Sheffield then they’ll be very much back in the title race. Prior to the Olympic break, the Panthers had won two games in a row, and have also won each of their four games in Manchester this season. Captain Sam Herr is the league's joint leader for points overall.

"You could see we were getting a bit tired in those last games before the break and it came at a good time. This is an important time of the season now, we're in a good spot and have games in hand against Sheffield. Manchester isn't the easiest place to play but we've got some big wins there this season. They're a very competitive team and work hard so it will be a good test for us to get straight back into things." - Jake Hansen (Forward, Nottingham Panthers)