Cody Thompson put the Storm one ahead 8:25 in as no-one picked him up at the far post allowing the forward to fire home. Scott Tanski had the Clan level just over a minute later beating Matt Ginn five-hole from the slot as the score ended tied after 20 minutes.

After the Clan failed to clear their own zone Layne Ulmer smashed home a rebound from Jarden Aulin's shot at 22:01 to put the visitors back into a lead they'd hold until the final period.

Craig Peacock levelled with a backhanded finish on a rebound at 46:06 to make it 2-2, before Bjerrum's low effort beat Ginn at 55:31 to win the game.

That win and Dundee's loss extended the Clan's cushion from dropping out of the playoffs to five points with a game in hand. 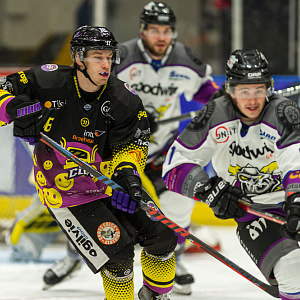 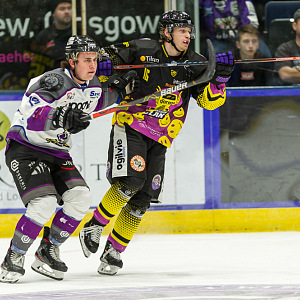 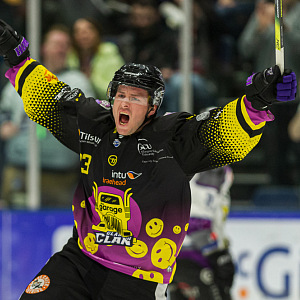 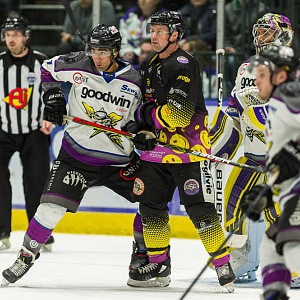 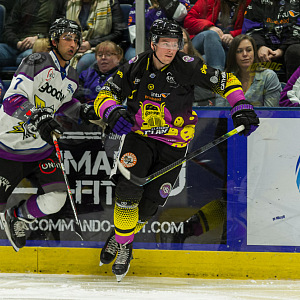 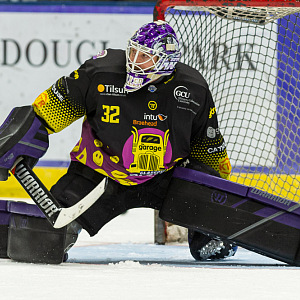 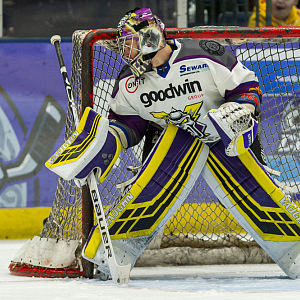