Week 24: The calm before the Storm 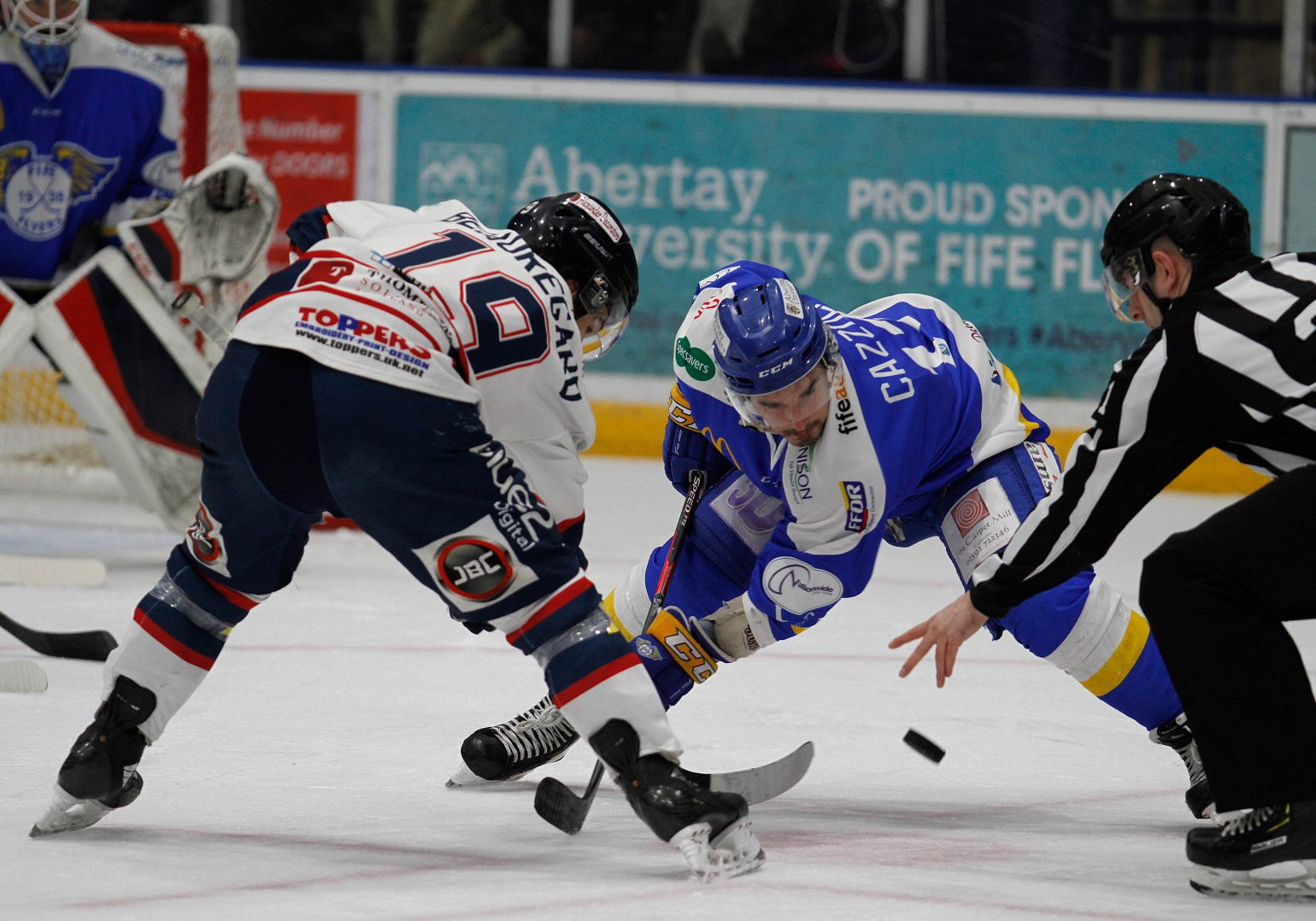 Week 24 is a much quieter one in the Elite Ice Hockey League as several teams take time off for the Olympic Qualifiers.

Great Britain will play three games at the Motorpoint Arena in Nottingham as they hope to make it to the final stages of qualification for the 2022 games in Beijing.

Only five Elite League games will take place across the next seven days. On Friday night Coventry host Guildford at the Skydome, before Glasgow are home to Manchester and Fife clash with Scottish rivals Dundee on Saturday.

Sunday sees the Stars at home to Guildford, while Fife travel south to Manchester.