A much-needed four-point weekend for Guildford meant that Sheffield finished the week without a point to their name for the first time since mid-November after the teams traded 11 goals at the Spectrum.

Sheffield were ahead on an early powerplay with Marek Trončinský wristing home just 95 seconds into the game. Josh Waller tipped Jordan Rowley's shot at 4:02 to tie the game up before Jesse Craige fired past Tomásš Duba from the slot to put the Flames ahead on the powerplay at 6:37. The period got better for the hosts who would go on to lead 3-1 thanks to Ian Watters' tip off Kruise Reddick's shot at 18:51.

The Flames then went 4-1 up thanks to Braylon Shmyr 5:52 into period two, however Nikolai Lemtyugov and John Armstrong pulled the Flames back to within one with goals at 28:10 and 30:39 respectively. John Dunbar's goal with 40 seconds left in the period ensured the Flames stayed two up through 40 minutes.

Marc-Olivier Vallerand took a fortunate deflection off a defensive stick to beat Travis Fullerton at 48:56, but there was nothing lucky about Michael Davis' tying goal just under four minutes later when he beat the Flames' netminder from a bad angle to level the scores. Guildford ent back ahead with 3:38 to play as the Flames broke two-on-one allowing Reddick to provide the perfect feed for Watters to beat Duba and make it 6-5.

Sheffield called a late timeout to try and force an equaliser, but a week after coming from behind to beat Coventry the Steelers were unable to find a way to tie things up this time around. 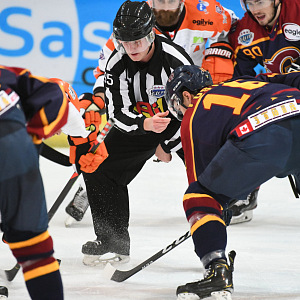 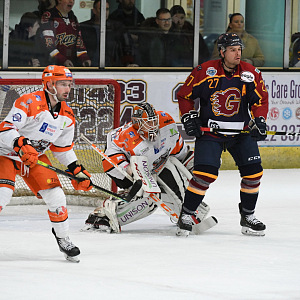 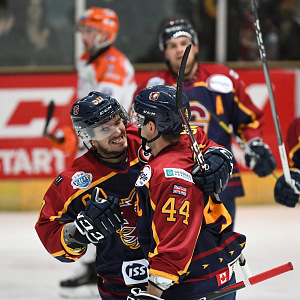 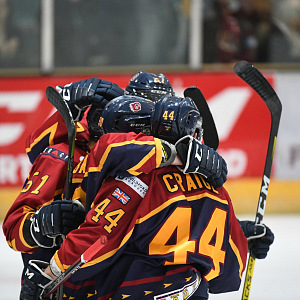 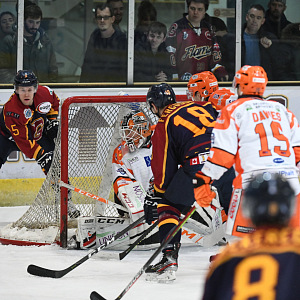 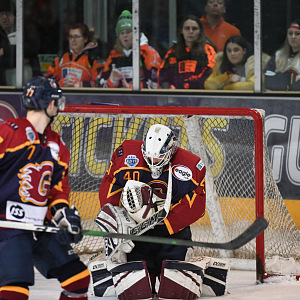 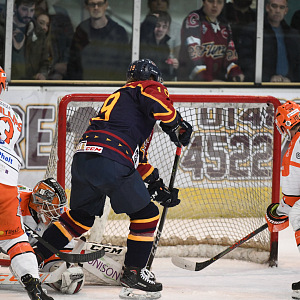 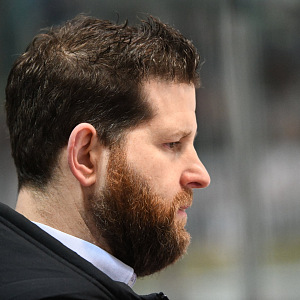 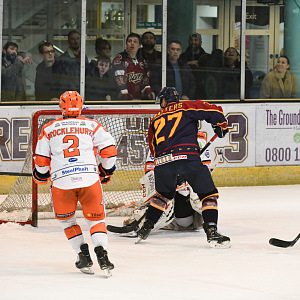 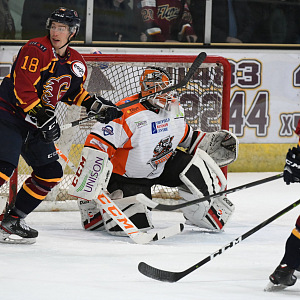 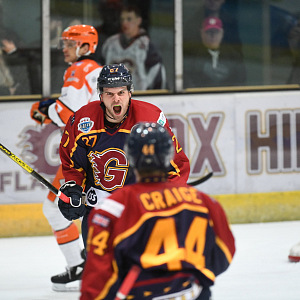 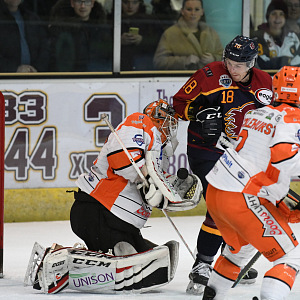 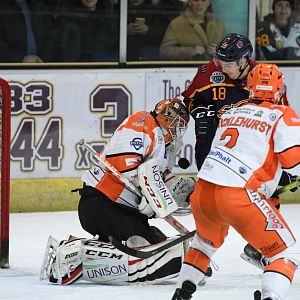