Nottingham Panthers built on their win in Sheffield 20 hours earlier and secured a four-point weekend thanks to shutting out Fife Flyers on Sunday afternoon.

In a game with few clear-cut chances, both sides kept things tight through the opening two periods. Fife gradually grew into the game but were undone in their own zone - with netminder Adam Morrison coming out to play the puck but he didn't get there first and the pass in front allowed Julian Talbot to fire into an empty net.

Jake Hansen's hard work forced a turnover to set up up to score with 10 seconds remaining in the game with Fife having pulled the goalie. 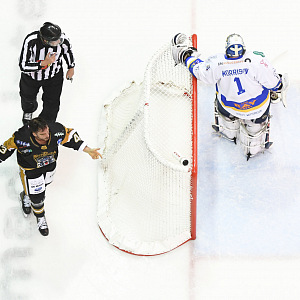 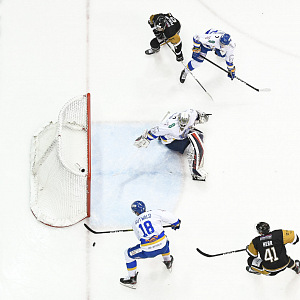 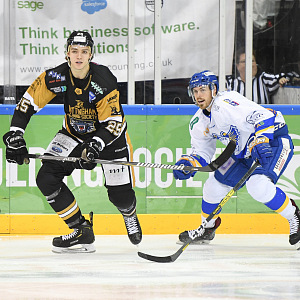 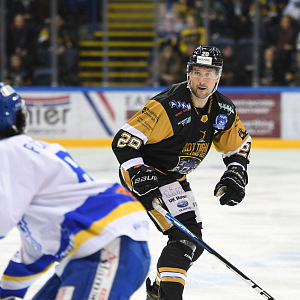 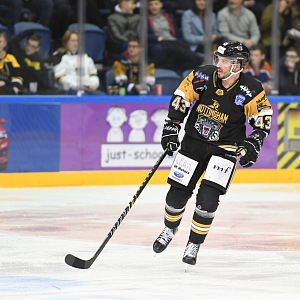 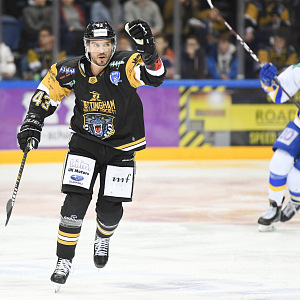 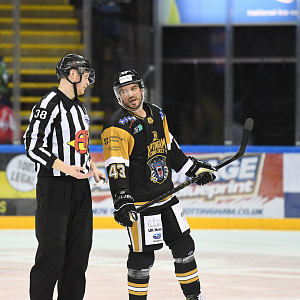 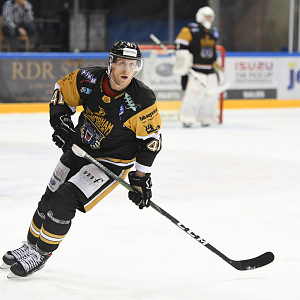 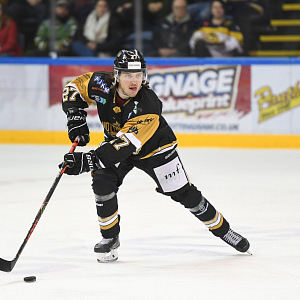 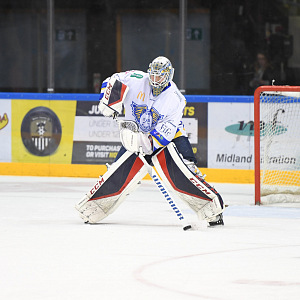 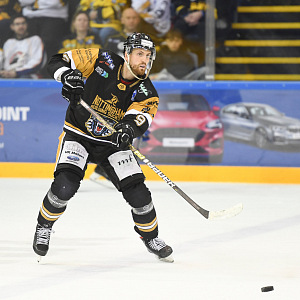