Dundee Stars' goalie Alex Lecerc made 27 saves and stopped four penalty shots to help earn his side a vital two points on the road in Glasgow.

The Clan led after a period thanks to Chad Rau's goal at 18:20 deflecting the puck past Leclerc off Travis Ehrhardt's original shot.

Dundee levelled 2:39 into period two on a broken play, Egils Kalns shot from a tight angle then snuck through Patrick Killeen to put the Stars level. Things for better for the visitors who then took the lead at 35:17 when the puck fell kindly to Anthony Beauregard to fire home from the slot.

Glasgow rallied and levelled some 12 minutes later in the third period through Marcus Jonsson who was the recipient of a lucky bounce from Matt Pufhal's shot.

No winner could be found in the rest of the period nor in overtime, so things went to a shootout to decide who would get the extra point. While Nolan LaPorte and Kalns both scored in round one, it took until round four for Kevin Dufour to find the next goal. Mikael Lidhammar being unable to beat Leclerc in round five meant it was Dundee who went home with the bonus point. 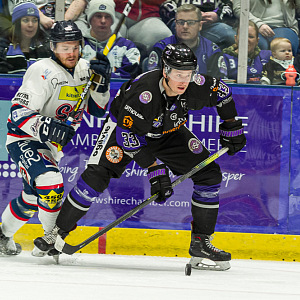 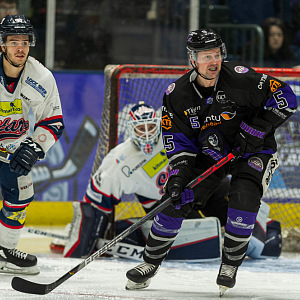 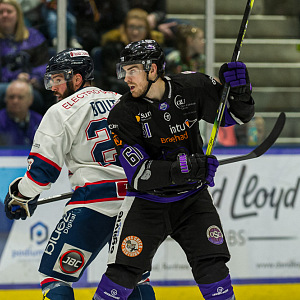 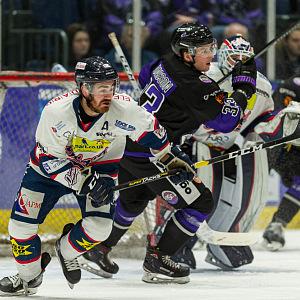 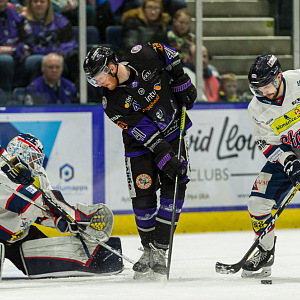