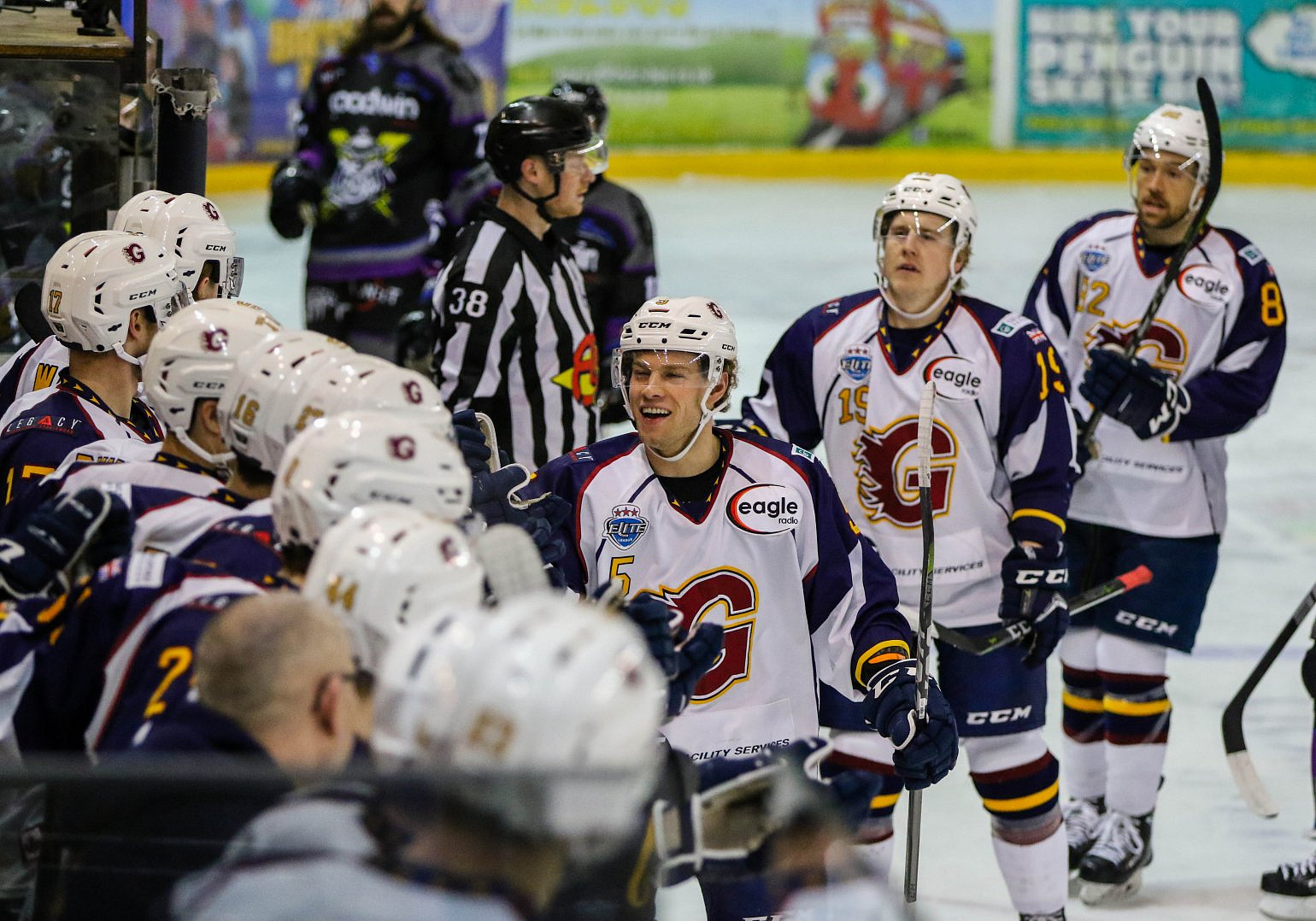 Guildford Flames kept up their good road form of late with an overtime victory in Manchester - their second of the season.

Both sides had spells on dominance in the opening period but it was the Flames who took the lead with 5:27 played – Ben Davies firing up and over Matt Gin to put his side ahead. The Storm were level 1:45 from the break with great work from Dallas Ehrhardt eventually seeing the Storm captain levelling the game.

Two more periods went by with both Matt Ginn and Travis Fullerton passing off excellent saves at each end to force the game into overtime. 3:07 into the extra period TJ Foster skated through from the neutral zone to fire past Ginn, set up by Jesse Craige on a set play to win the game.

The win extended the Flames' cushion in sixth to six points, and they are still very much in the mix for the top four if they can win their games in hand. Manchester's point keeps them in the playoff places. 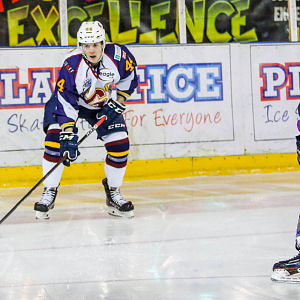 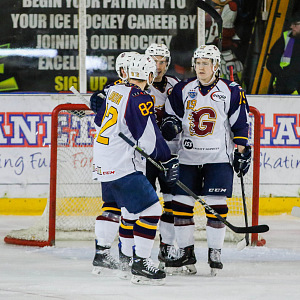 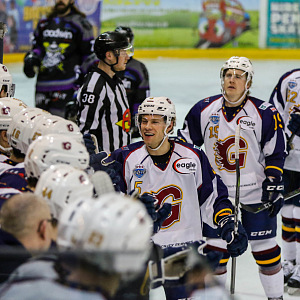 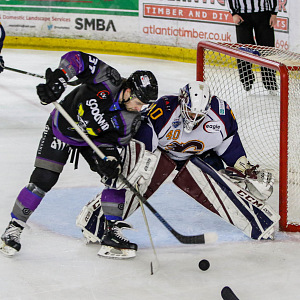 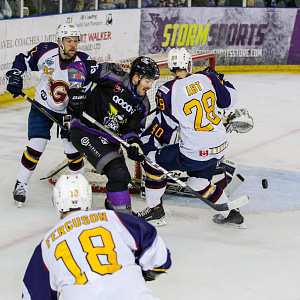 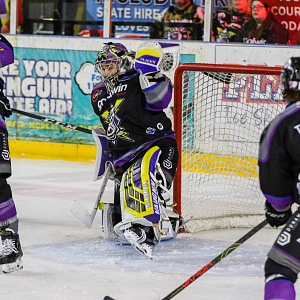 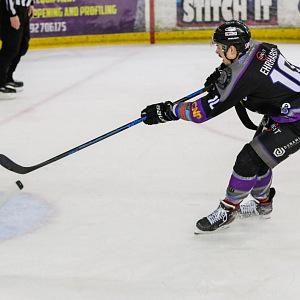 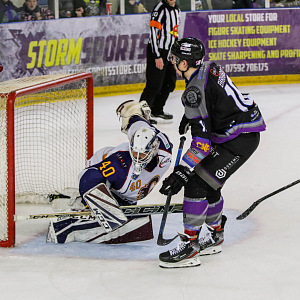 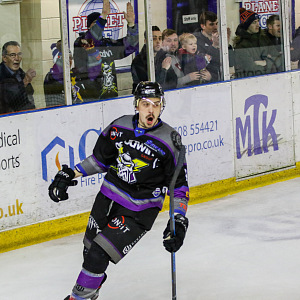