Belfast Giants ensured they stay in the title hunt thanks to beating Cardiff Devils by the only goal scored on the night at the SSE Arena.

An enthralling, end to end opening two periods only yielded one goal with both Shane Owen and Ben Bowns both coming up big for their teams when needed.

When the deadlock was broken it was good play from Elgin Pearce in the slot to pounce of a loose puck and fire high into Bowns’ net 5:41 into period two.

The Devils have the lion's share of possession in the final period but were unable to create too many Grade A scoring chances in front of Owen. With Bowns pulled late they pressed for an equaliser but were unable to get consistent time in the offensive zone as the clock wound down and the Giants held on for a huge two points in their title defence. 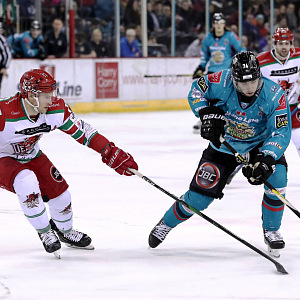 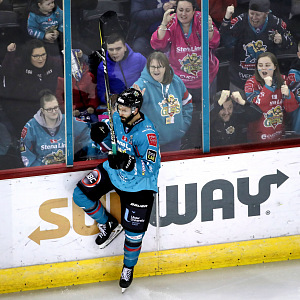 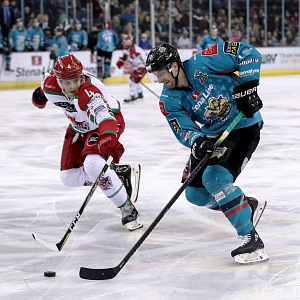 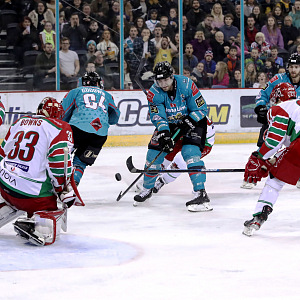 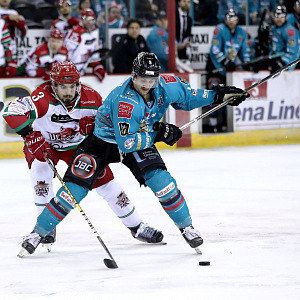 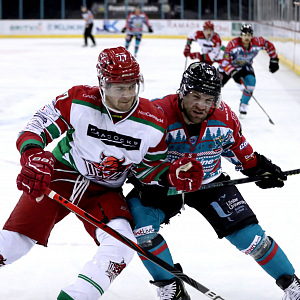