Cardiff Devils produced a stunning third period comeback to book their place in the 2020 Challenge Cup Final at the expense of Nottingham Panthers by an aggregate score of 9-8.

Tied at five each from the first leg, first blood on Wednesday night went to the Panthers in front of the FreeSports cameras - Brett Bulmer reacting quickly to fire into the net with 5:39 played. The forward, who returned to the lineup from injury, then double the home side's advantage at 13:44 going high over Ben Bowns from close range to give the Panthers a decent lead, but a Joey Haddad powerplay rocket pulled the scores back to 2-1 shortly before the break.

Ryan Horvat put the Panthers back into a two-goal lead as he converted over Bowns with 24:09 played, and the Panthers were unlucky not to add to their tally during the middle frame.

Not doing so however came back to haunt the home side, who surrendered a 3-1 lead just as they had done a week before in Cardiff. Haddad got his second of the game as a loose puck eventually deflected into the net off Mark Matheson with 9:53 t ogo, and then a little over two minutes later Joey Martin finished into an empty net as Kevin Carr was stranded. The Devils' comeback was complete when the visitors caught the Panthers on a line change and Matt Pope had an open cage to aim at after Carr stopped Sean Bentivoglio's shot.

It was the Panthers' turn to press in the dying stages but they were unable to find a late equaliser as they had done a week previously, and the Devils went through 9-8 on aggregate. 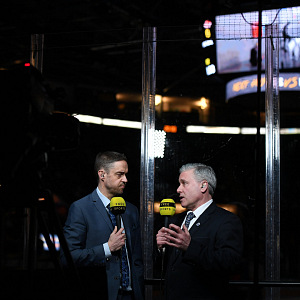 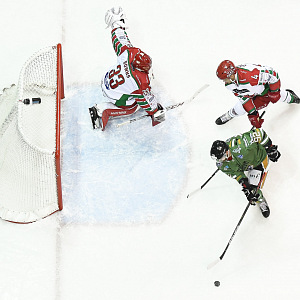 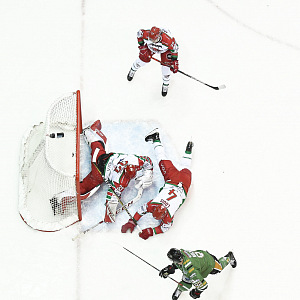 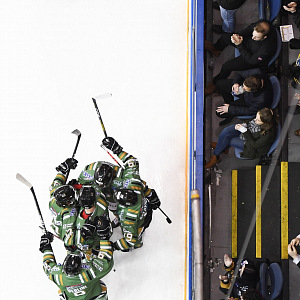 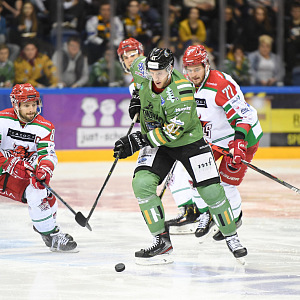 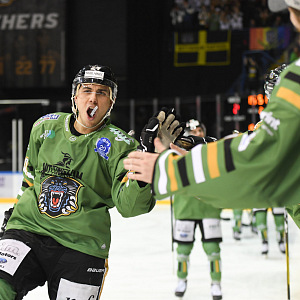 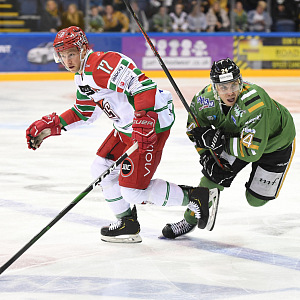 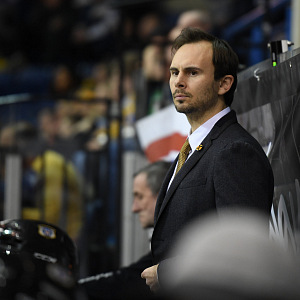 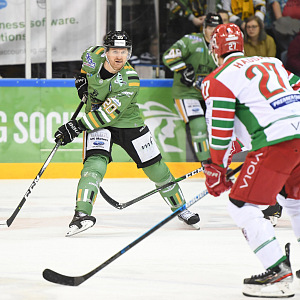 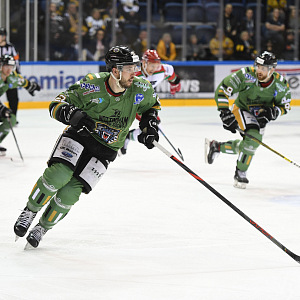 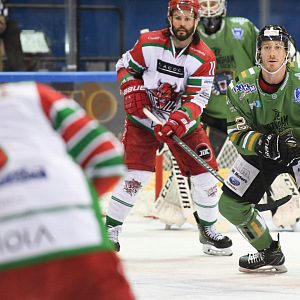 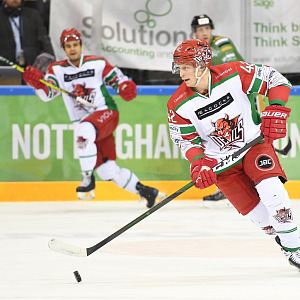 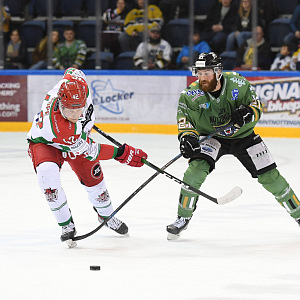 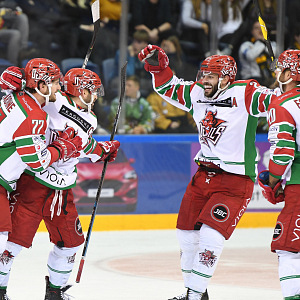 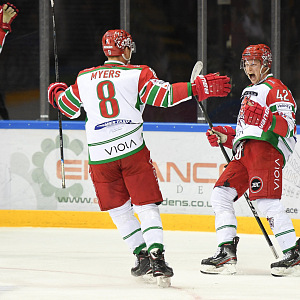