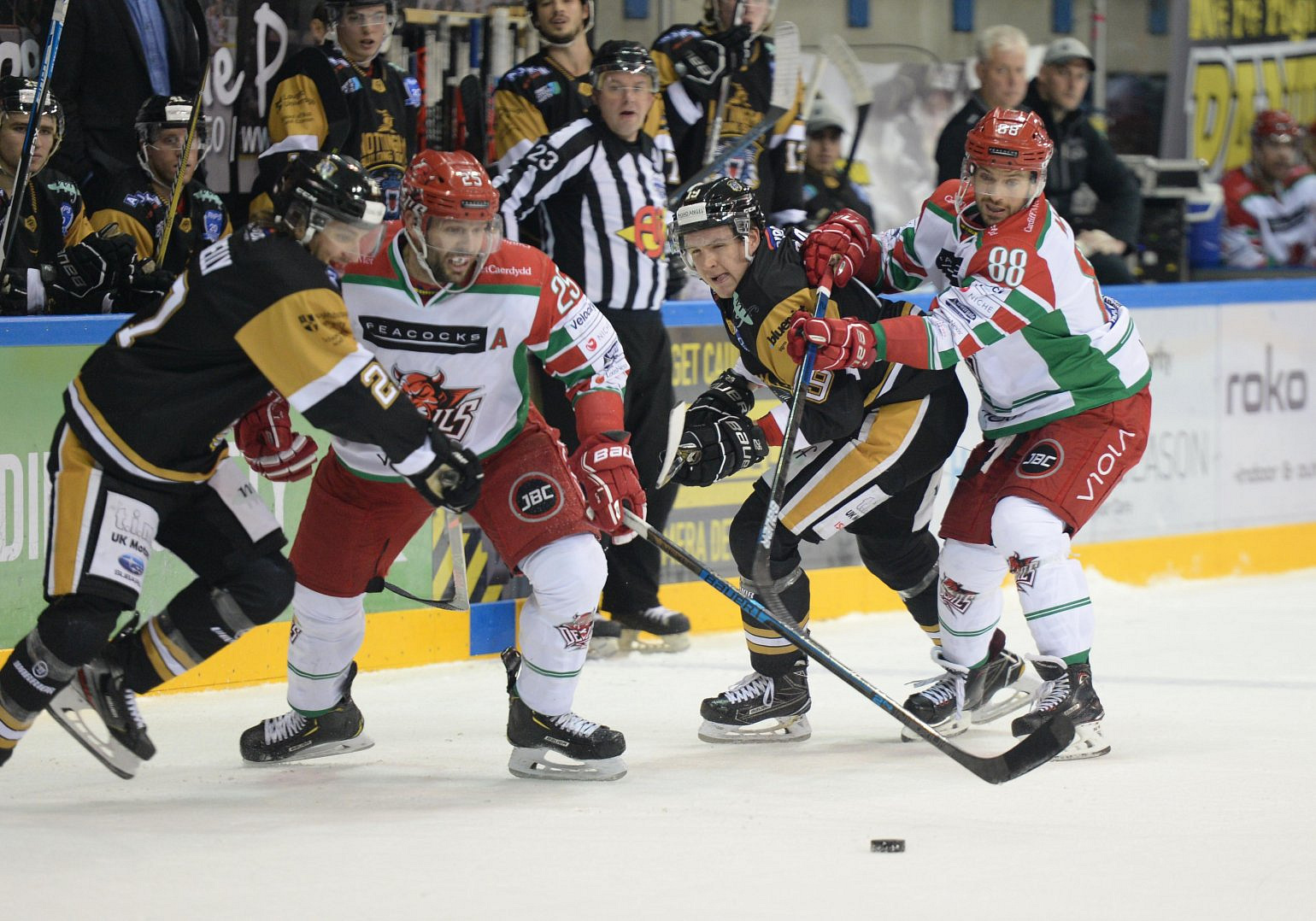 FreeSports have chosen which of this week's two Challenge Cup Semi-Final Second Leg games they'll be showing - and they've gone for the one that's all square on aggregate!

Nottingham Panthers and Cardiff Devils drew 5-5 in their First Leg last week, and know it's literally winner takes all at the Motorpoint Arena on Wednesday night.

If the scores are tied on aggregate after three periods of the Second Leg (six periods across the series), then a five-minute, three-on-three, sudden-death overtime period will be played. Should no winner be decided, a regular Elite League shootout (best of five, sudden death in reverse shooting order if needed) will follow. 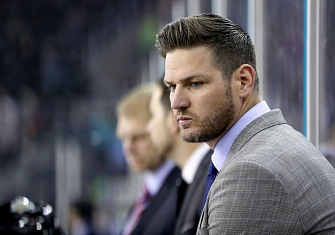