Condolences to Mark Thomas and family 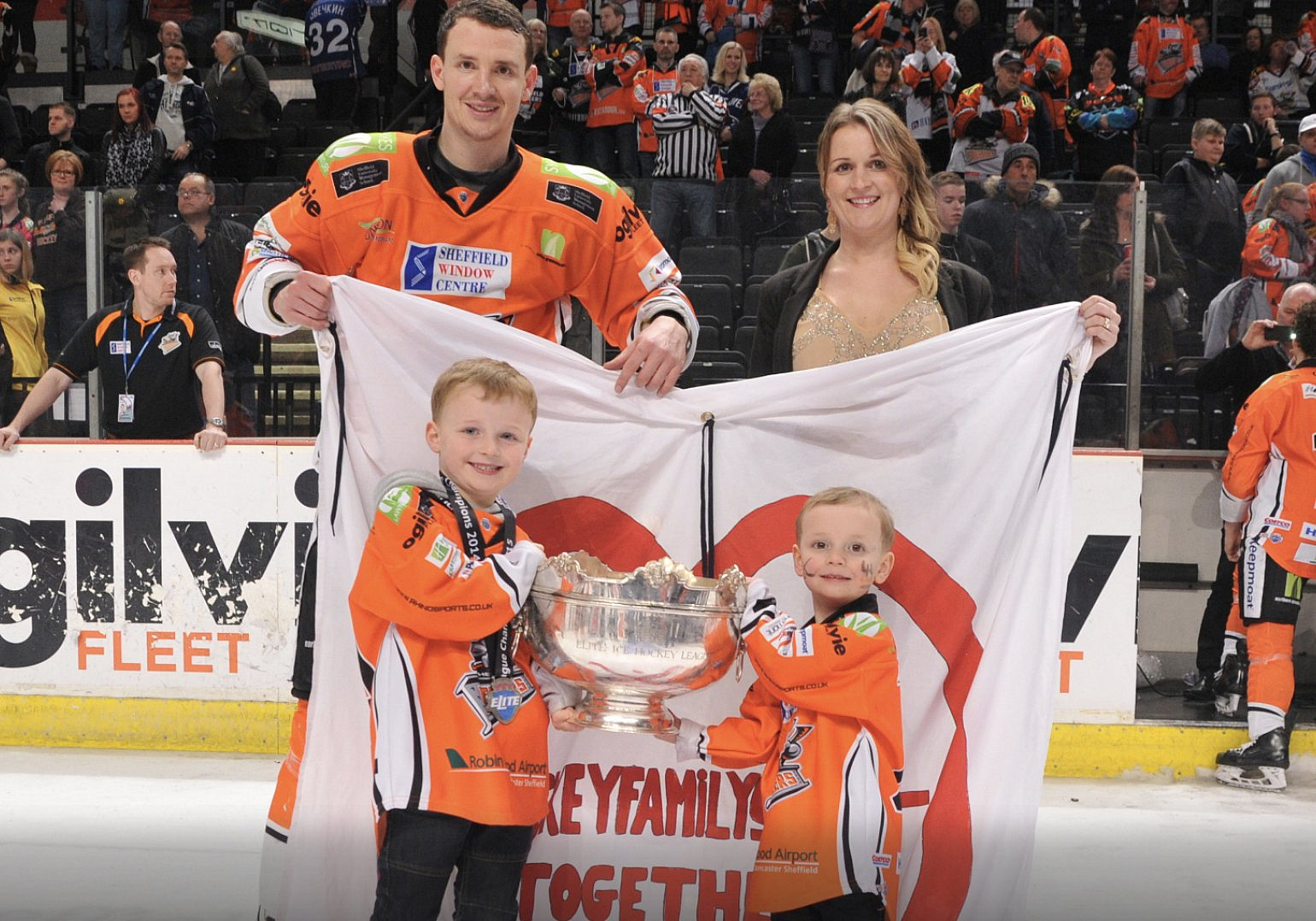 The Elite League are saddened to learn of the passing of Vicki Thomas, wife of former player Mark Thomas, on Monday evening.

A former Great Britain international who played over 600 EIHL games, Mark spent most of his time in Sheffield where he and his wife were a big part of the club. The Steelers ran two campaigns last year to raise money for 'Prevent Brest Cancer', which Mark was also involved in.

Everyone involved with the Elite Ice Hockey League would like to pass on their condolences to Mark and his family at this very sad time.