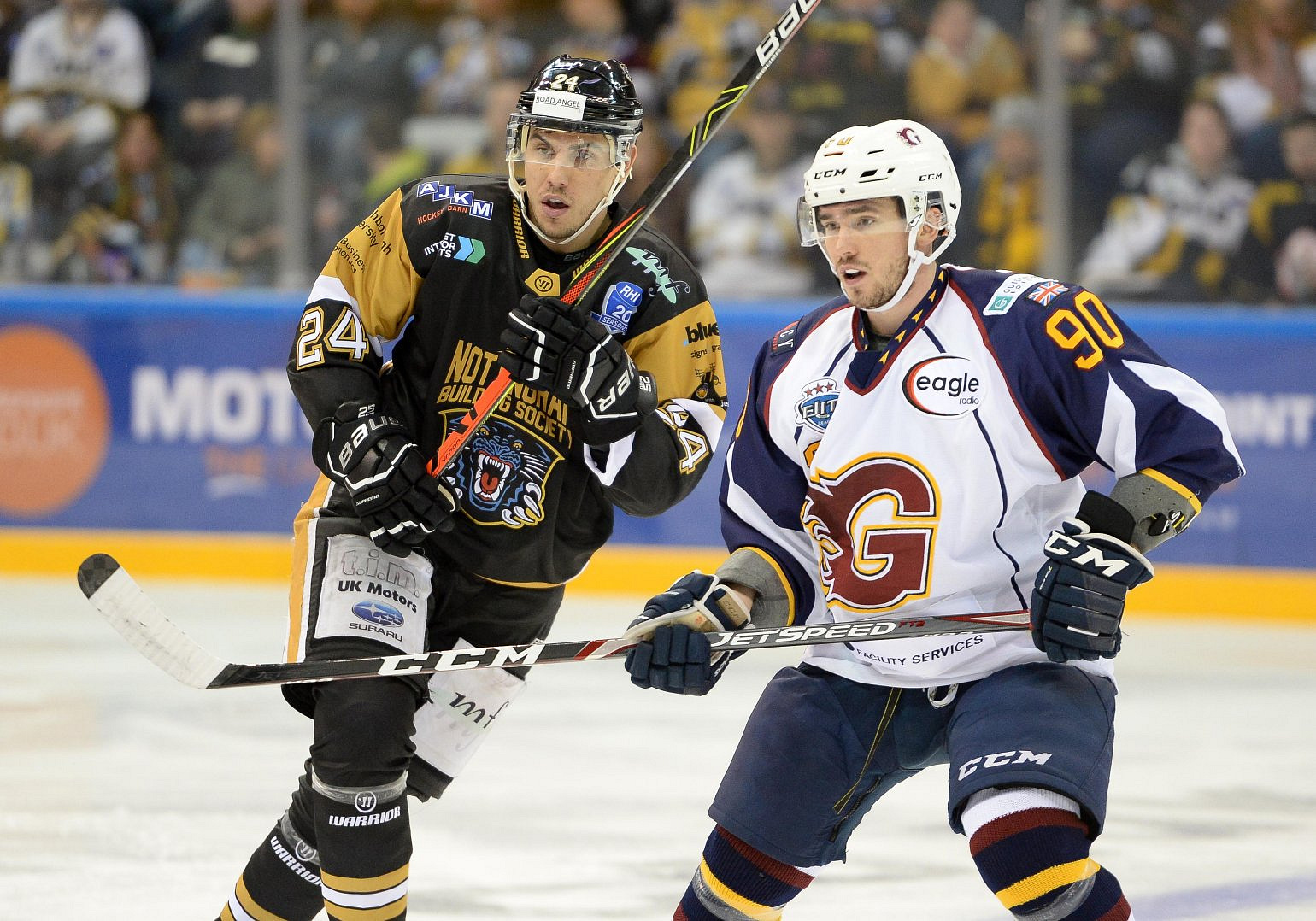 Four games across Saturday night as another set of teams mark their Pride Night!

If Belfast are to keep their outside hopes of defending their league title alive then they'll almost certainly need to come out of this weekend with at least three points.

The Giants revealed news that forward Rickard Palmberg has headed home to Sweden on Friday night as they try to make up the nine-point deficit they find themselves in behind first place.

Glasgow played last night live on FreeSports, surrendering a two-goal lead in Dundee and leaving empty-handed. The Clan are in danger of slipping into the dogfight for playoff places if they end this weekend without any points.

This could be a make or break weekend for the Panthers' shot at the league title. Nottingham are far from out of the race trailing by nine points with four games in hand, but this is the type of home game they will need to be winning ahead of going back down to Cardiff on Sunday.

Guildford released forward Cam Braes this week as Paul Dixon's team looked to turn around a really disappointing run of only two wins in 10 games. The Flames have played fewer games than anyone else in the league but will need to start finding wins again soon if they're to make those games in hand count.

Three wins in a row for Sheffield have seen them extend their lead at the top of the table to seven points and put them in a position where they can't be knocked off first for several weeks.

No team has collected more points over the last 30 games than the Steelers 43 a fantastic return for Aaron Fox's men who have led the league for a number of months.

While the Steelers have struggled on the road against Manchester, the Storm are a team that have not won in Sheffield since September 2018. Dundee's win on Friday brought them level with the Storm on points ahead of the sides' clash on Sunday evening.

It's going to be a pivotal weekend for both Fife and Cardiff over the next few days.

The Flyers slipped to five points adrift at the foot of the table thanks to Friday night's win for Dundee and with only 16 games to go they are slowly running out of games to turn their season around. A terrible run of 10 straight losses and only one win in 14 means the Flyers realistically have to win at least one game this weekend to avoid falling further back.

Cardiff came out of last weekend empty-handed and slipped back to seven points behind in the title race. Despite having four games in hand the Devils' room for maneuver is slowly fading away and the team will have to go on a decent run of wins over their final 20 games to claw the gap back. Goals against will also be a concern for Andrew Lord - the Devils have shipped 15 in their last three games.