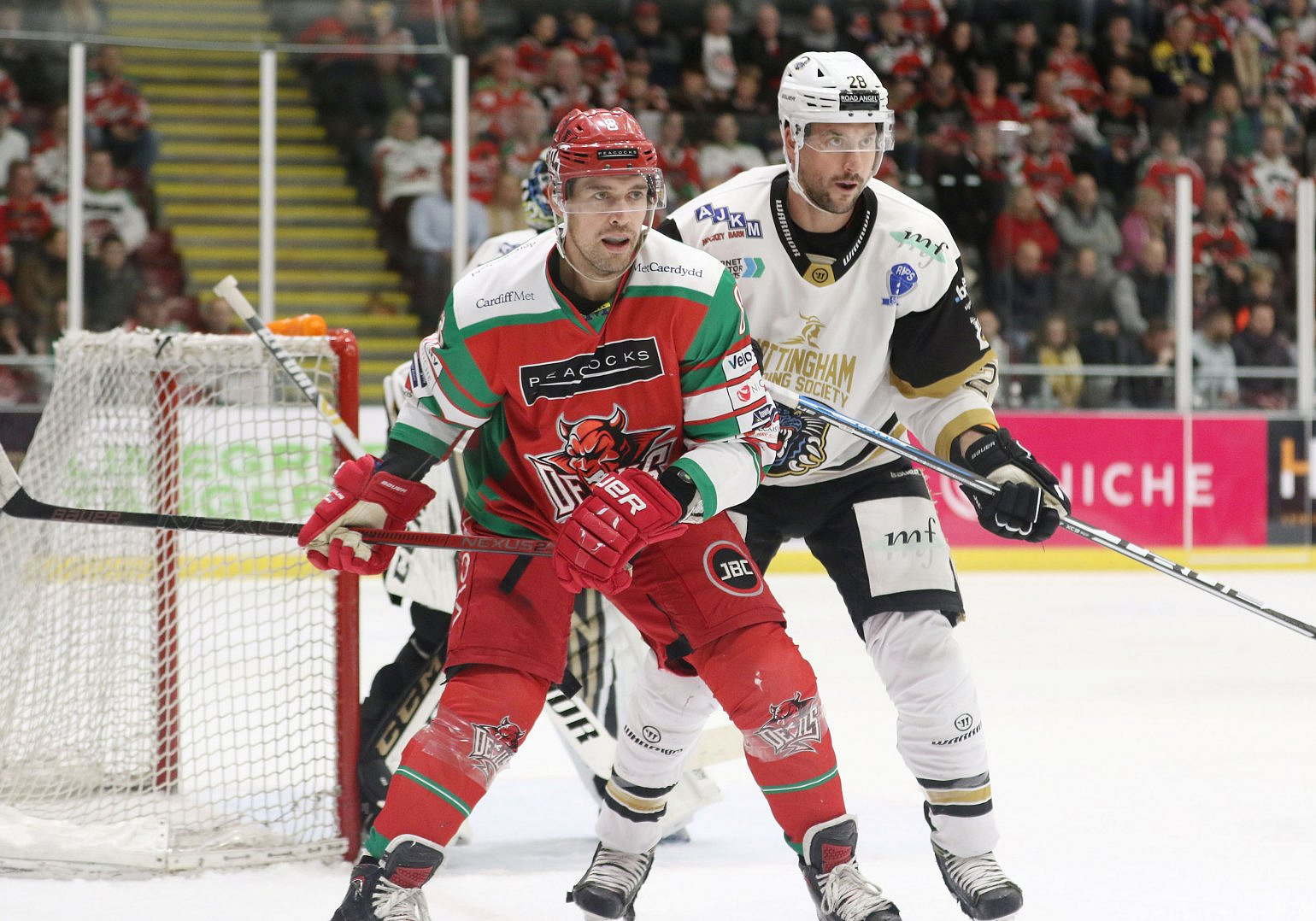 Cardiff Devils and Nottingham Panthers turn their attention to the Challenge Cup tonight as the teams prepare for the first leg of their Semi-Final tie.

The Devils missed out on last season's final, but with it taking place in their own Viola Arena on 8 March will be desperate to make sure they're involved this time around. Nottingham have not made a Challenge Cup final since beating Cardiff in Sheffield in 2015–16.

The cup may come as a welcome distraction for the Welsh side. Defeat to league title rivals Sheffield followed by a loss in Dundee left the Devils seven points off top spot in the league by Sunday night. Finding their form again, and quickly, will be vital if they're to mount a title challenge.

Nottingham have very quietly dragged themselves back into the title race after a disappointing start. The Panthers have yet to lose an Elite League game since the turn of the year and have been one of the league's best teams since the end of November. They have also won on both of their trips to Cardiff in the league this season so far.

"What happened last weekend is in the past now, and we have to be ready to go against a very skilled and hard-working Nottingham team. They've beaten us a few times in our own rink this season so we're aware of the threat they pose. It's six periods of hockey and we need to make sure we're in a good position heading into next week's game." - Andrew Lord (Head Coach, Cardiff Devils)

"We have been on a good run in the league, and have been grinding out wins and making sure that we compete for a full 60 or longer to get the points. We know Cardiff have a very deep lineup but we've had good games against them this season." - Tim Wallace (Head Coach, Nottingham Panthers)