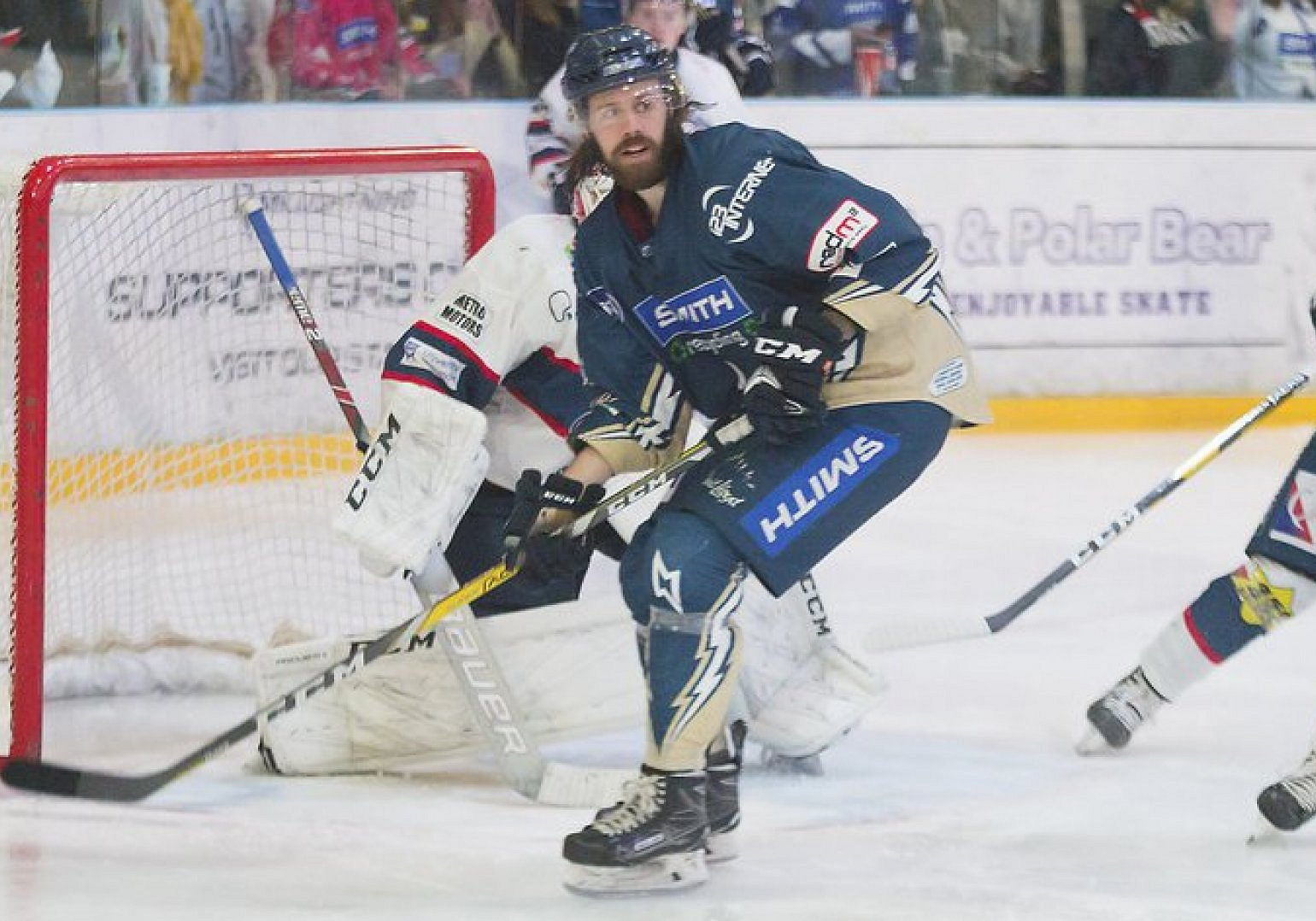 The 29-year-old is no stranger to Elite League action after playing 39 games with the Milton Keynes Lightning last season, where he scored four goals and assisted on another 11.

“As you all know we’re battling through some pretty major injuries at the moment. The opportunity arose to sign Ivan and we jumped at it. He’s a big body, skates well and most importantly knows what to expect from this league," said Head Coach Ryan Finnerty of his new signing. "We can’t wait to get him over here and I’m sure the fans at the Shelter will give him a huge welcome on Sunday against Dundee”.

The 6'3" Croatian played the majority of his hockey for home town side Medveščak Zagreb in the EBEL, with spells in Scandinavia sandwiched in between. He's also represented his country at international level as high as the Division 1 World Championships.