Panthers forced to settle for silver 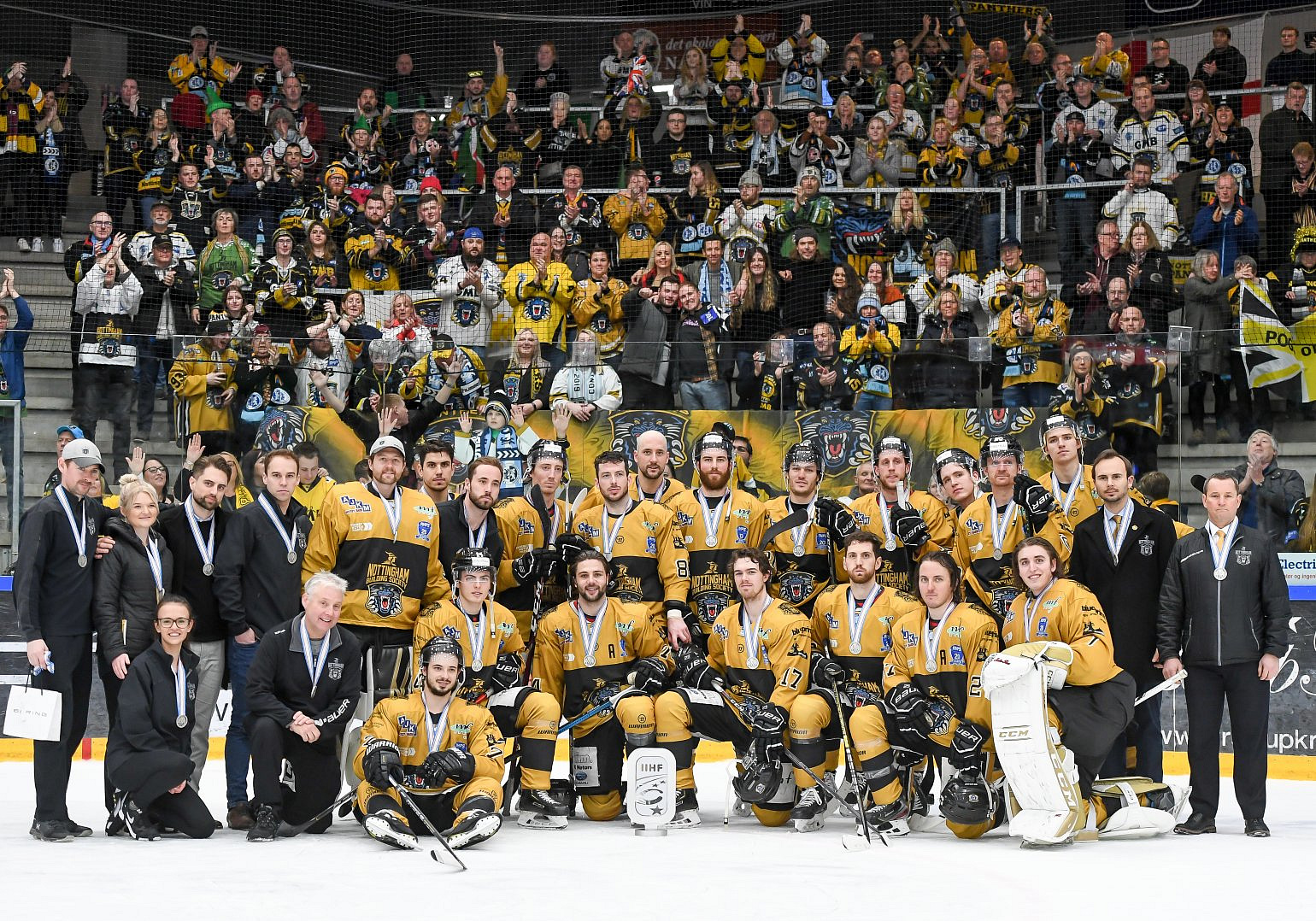 A 3-1 win for hosts SønderjyskE over Comarch Cracovia meant that the Danish side had secured the title, and the place in next season's Champions Hockey League, before the Panthers faced Neman Grodno in the competition's final game.

Trailing by two after the opening period, were back in things in period two through Jake Hansen. Artyom Kisly put Grodno back a pair of goals ahead shortly before the halfway point, but goals from Ryan Horvat and Sam Herr within three and a half minutes of each other tied the score up. Georgs Golovkovs got the winner 70 seconds from the game's final buzzer.

This result means that the Elite League will only receive one place into next season's CHL - whoever wins the league will receive that honour. 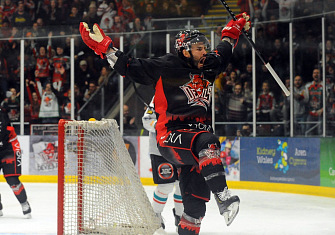