Steelers again come from behind against Clan

Seven days ago the Steelers came back from 3-1 down in Glasgow to leave wit ha 5-3 this; tonight in Sheffield they did the same and ended up with a 7-3 win on their own ice.

A 5-on-3 shorthanded goal finished excellently by Jonathan Phillips opened the scoring inside five minutes for the Steelers, but the Clan were level at 6:44 through Scott Tanksi. Mathieu Roy then put the visitors ahead at 16:03, and they moved two in front thanks to Jordan Heywood on the powerplay with a nice shot from the point at 25:23.

Tanner Ebele got Sheffield back in the game just before the halfway point, and when Lucas Sandström crashed one in from the back post things were all tied up. The turnaround was completed by Brendan Connolly at 37:52 to put the Steelers in front with three goals in under nine minutes.

Michael Davies making it 5-3 gave the hosts some breathing room, before Marc-Olivier Valleran's goal at 50:59 effectively killed the game off. Connolly tipped a Vallerand shot for the game's final goal with 1:45 remaining. 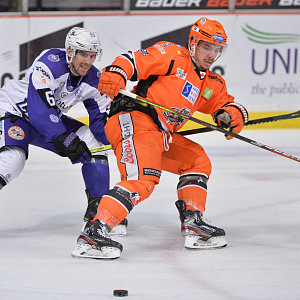 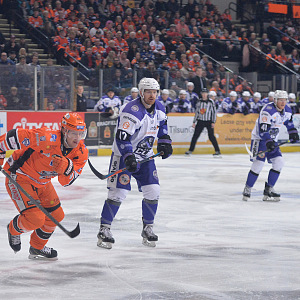 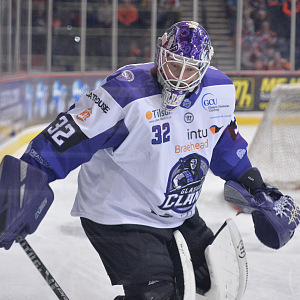 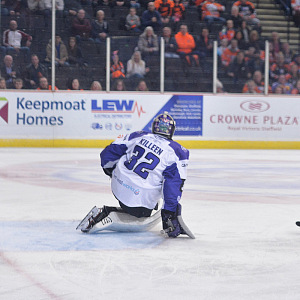 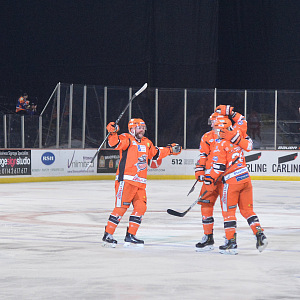 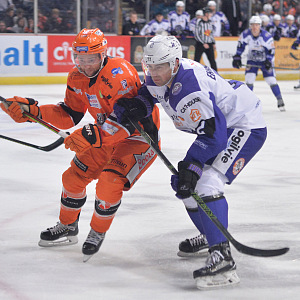 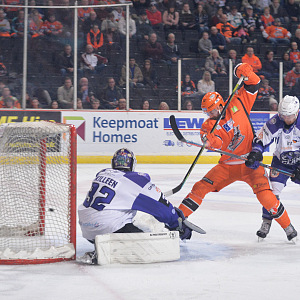 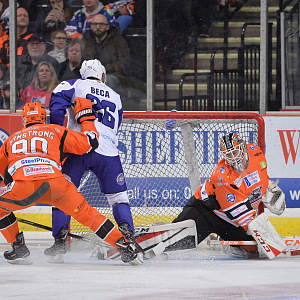 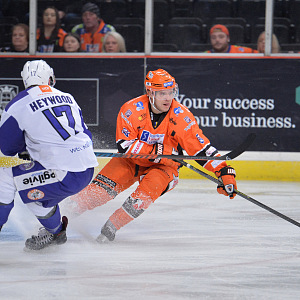 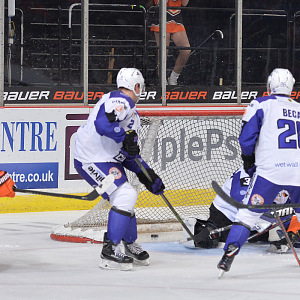 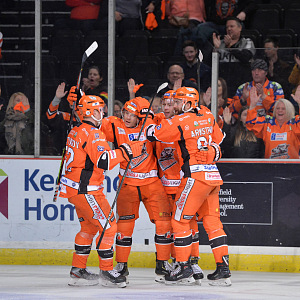 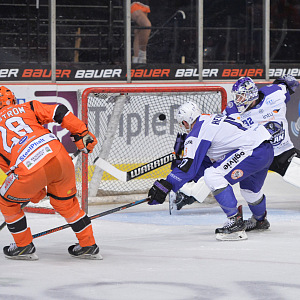 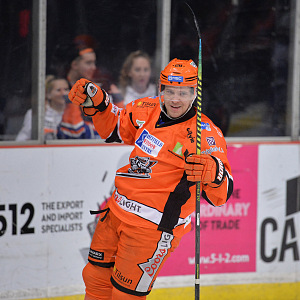 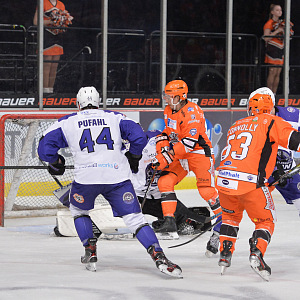 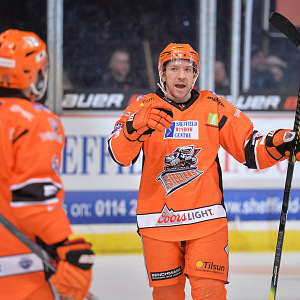 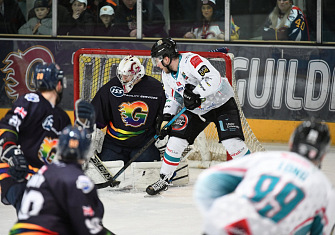 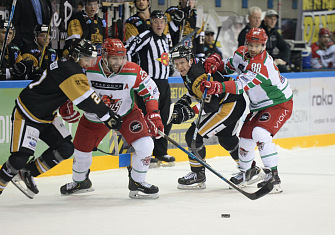