Flyers blank Stars for first win of the season

Fife Flyers' first win of the new season came as they blanked Dundee Stars on their own ice.

In a very tight game, it took until 55 seconds into the final period to break the deadlock - Chase Schaber with the goal for Fife.

Despite outshooting the Flyers 42-27, the Stars were unable to find a way past Adam Morrison in the Flyers' net during the game. A late gamble to pull the goalie for an extra skater backfired on the Stars when Danick Gauthier slotted home to seal the 2-0 win. 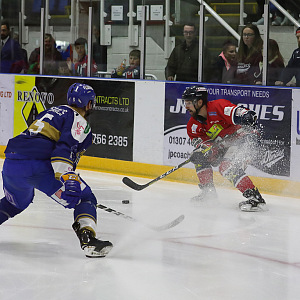 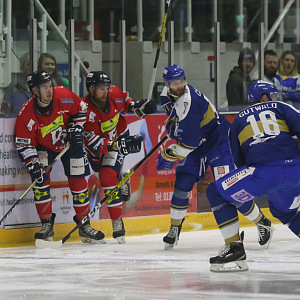 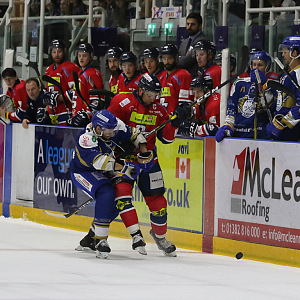 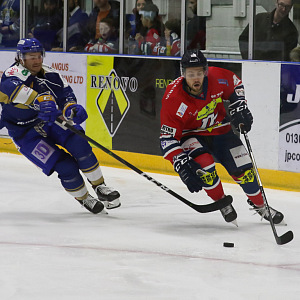 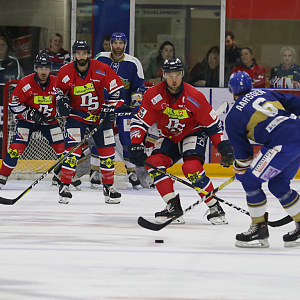 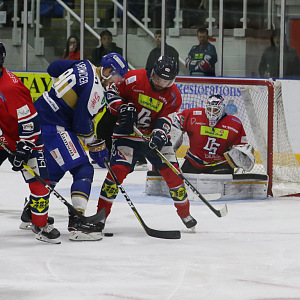 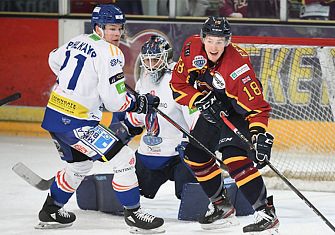