Belfast Giants and Sheffield Steelers both celebrated their second win in as many nights against overseas opposition, while Cardiff took revenge for their defeat in Nottingham 24 hours previously. 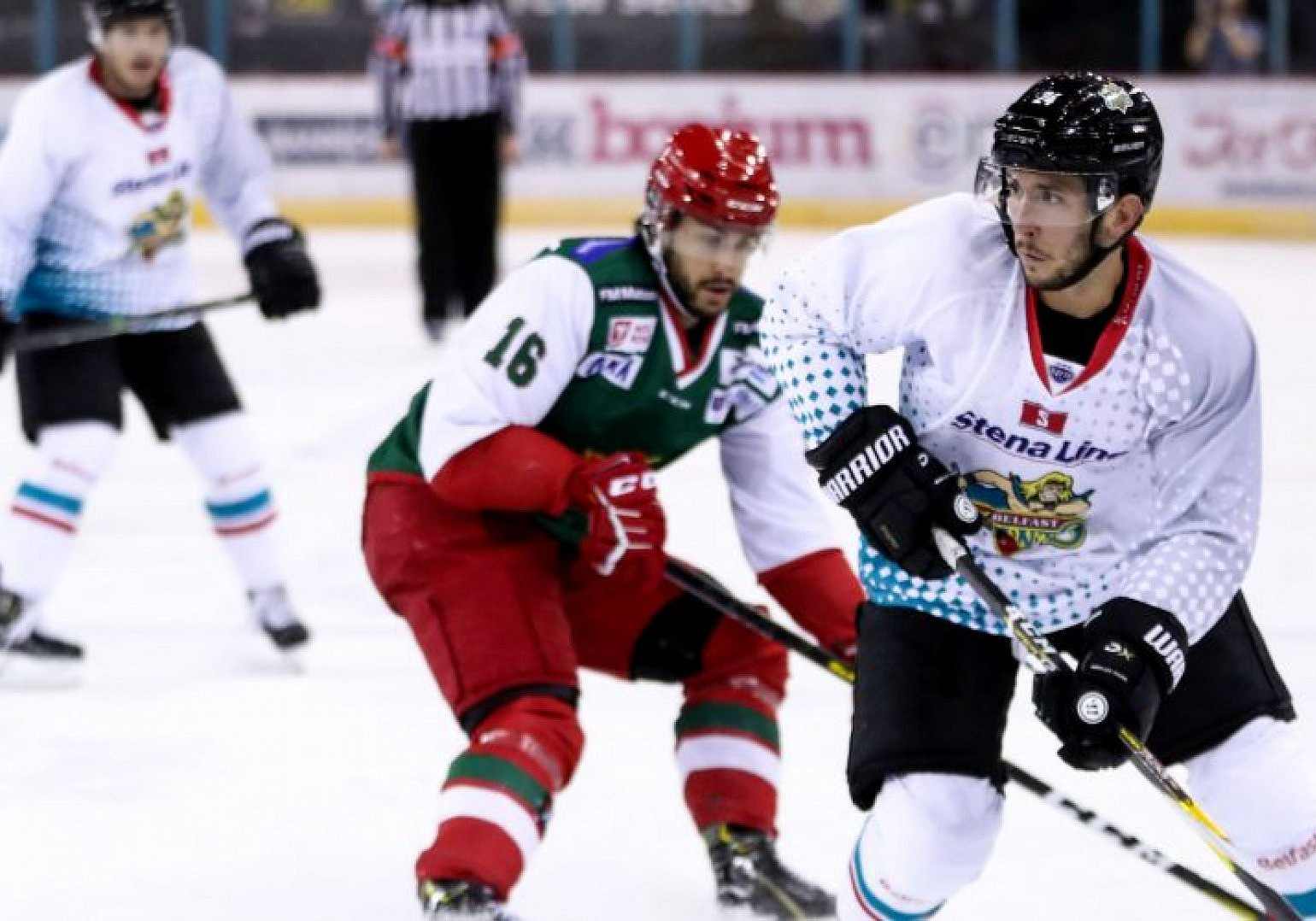 Belfast made it two wins from two in their opening weekend of pre-season. First period goals from Matt Pelech within just over seven minutes had the hosts in control, although Mora made things interesting by halving the deficit at 27:23. Late goals from Jordan Smotherman and Lewis Hook seal the win for Adam Keefe’s men, who continue their preparation for the CHL next weekend.

Cardiff avenged their 3-2 defeat in Nottingham yesterday by blanking the Panthers in Wales. Ben Bowns, back in the line-up, turned away all 38 shots he faced as the Devils won the game thanks to two goals in the middle session – Matthew Myers and youngster Toms Rutkis in the scoresheet for Andrew Lord’s side.

Another fiery encounter between the Steelers and Poprad saw the home side run out more comfortable winners than their 7-4 victory on Saturday night. Tanner Eberle and Brendan Connolly both hit goals in the opening period to put Aaron Fox’s team in control, but when the visitors hit back midway through the middle period things got a little more interesting. The Steelers however pulled away from their guests with two quick-fire goals at the beginning of the final period, before a late Petr Svitana effort brought Poprad back to within two. Michael Davies made the win safe a little over five minutes from the end, giving Fox a 100% record in his first weekend of Steelers pre-season games.