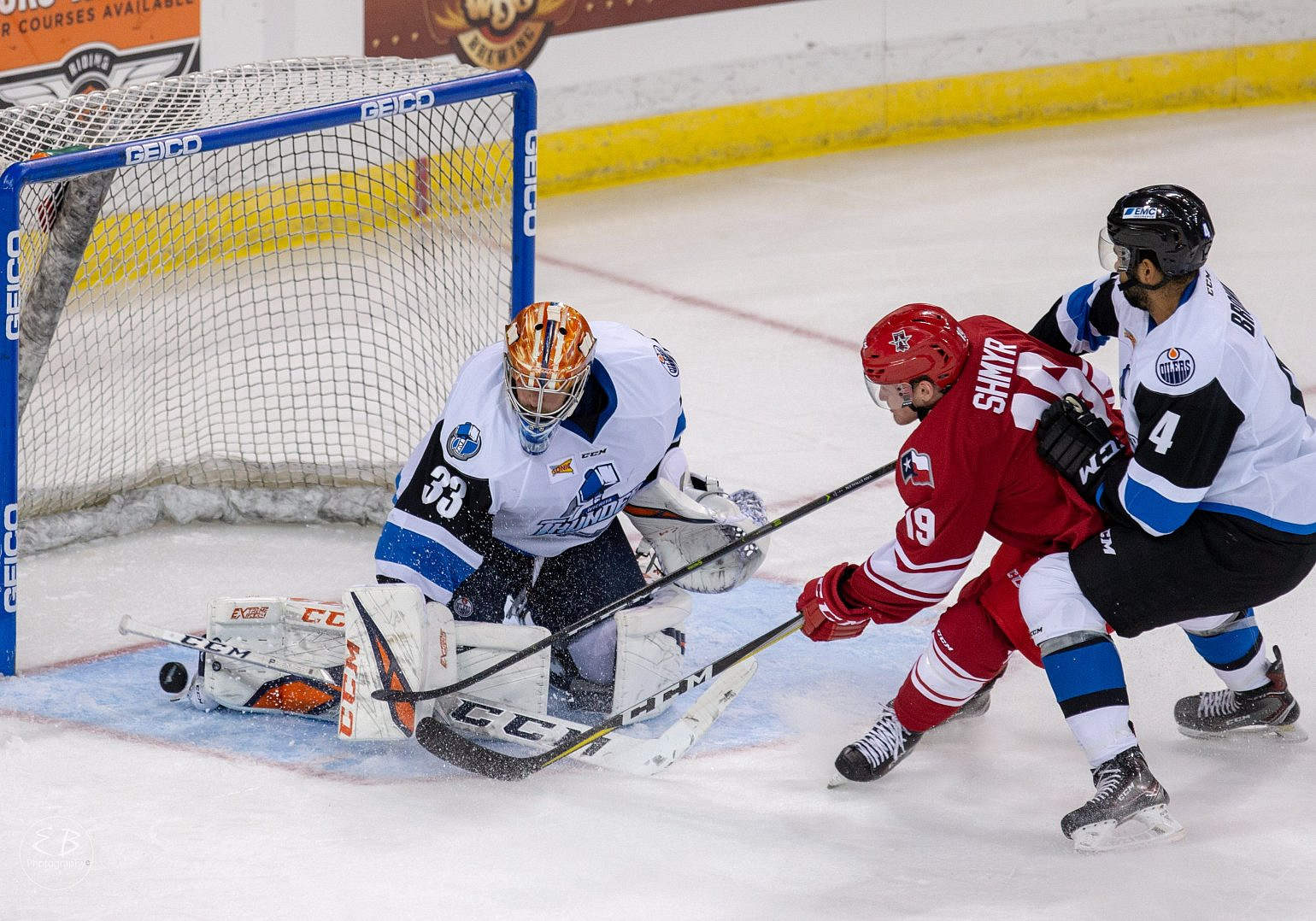 22-year old Braylon Shmyr is set to be added to Guildford Flames' roster from next week onwards.

The forward had an impressive first professional season in 2018/19, notching 44 points in 64 games for the ECHL's Allen Americans. This season he's iced for the Norfolk Admirals and Jacksonville IceMen in 11 and 8 games respectively.

“We have been looking to add someone in for a few weeks now, we have had a good first half of the season, but at times we have had difficulty generating offence and we are looking for a bit of a spark not only with the additional player but whatever knock-on effect that can have throughout the roster when the game night line up looks a bit different,” admitted Head Coach Paul Dixon. “Braylon is very fast, and has a good record of offensive success not only in junior hockey but in his opening year at the pro level last season. He is young and very enthusiastic about coming here so we are looking forward to seeing him make his debut. He has just arrived today so we won’t see him in action until next weekend, but we are looking forward to his debut with the club.”