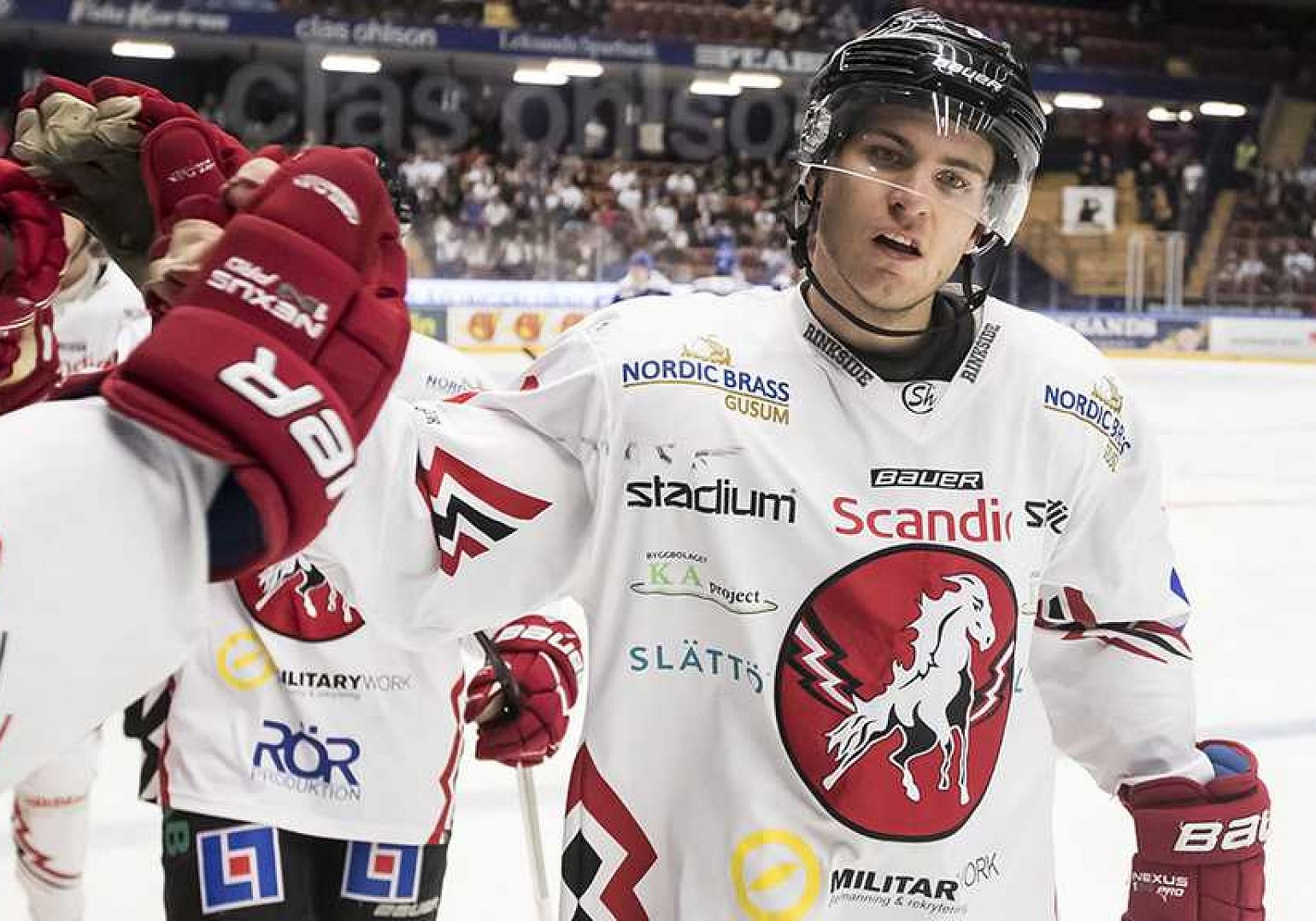 The 30-year-old comes into the team ahead of an nine games in 18 days schedule and will be available to play in tomorrow's Challenge Cup Quater-Final in Cardiff subject to ITC clearance.

The Swede started this season in Zlín but left the Czech Extraliga after just over a handful of games. Last season he played in the SHL notching nine goals and 22 assists in 46 SHL games. He previously spent three seasons in the Allsvenskan at Vita Hästen, scoring 85 points in 126 matches.

“We have stayed on the lookout for an addition to the lineup and once Rickard became available - we wanted to bring him to Belfast quickly," explained Head Coach Adam Keefe. "He will add creativity to our offence and I know Giants fans will enjoy seeing him in action during an important period of games.”