Sheffield Steelers moved to two points clear at the top of the Elite League thanks to their four-goal home win over Fife and other results going their way; Fife dropped a place to eighth.

The Flyers took the lead in Sheffield just 3:38 into the game - James Livingston converting out in front from a behind the net feed for the opener. Eric Meland levelled on the wrap-around at 11:51 t before the Steelers went ahead at 15:30 when Marc-Olivier Vallerand deflected a shot past Adam Morrison.

1:45 into period two Anthony DeLuca made it 3-1, but the Flyers were back in things at 36:38 - after calling a timeout to set his team up on the powerplay, Todd Dutiaume's team responded with a goal from Carlo Finucci to move back to within one.

That joy was however short-lived as Vallerand scored with a fine breakaway move to re-establish the Steelers' two-goal advantage. Third period markers from Michael Davies and Robert Dowd extended the home side's advantage to end with a 6-2 win. 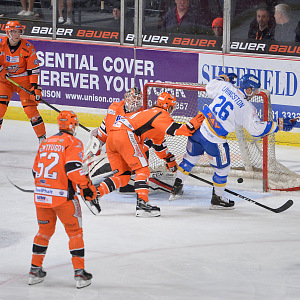 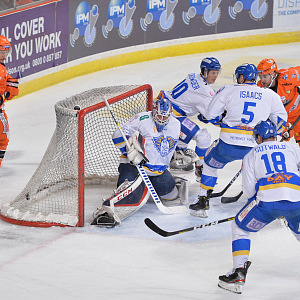 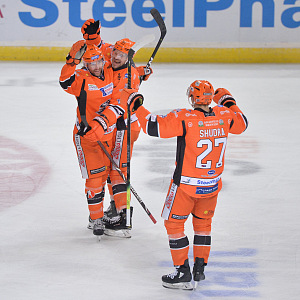 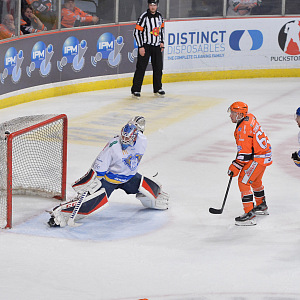 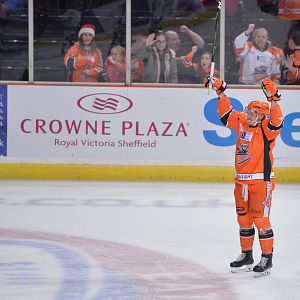 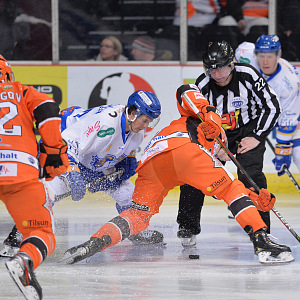 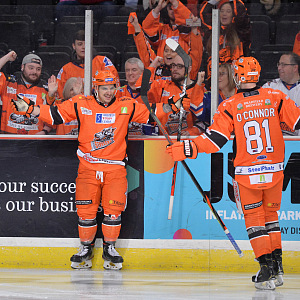 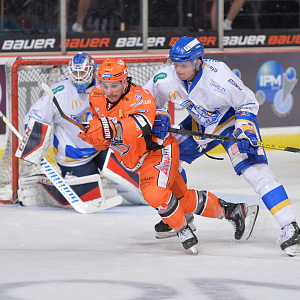 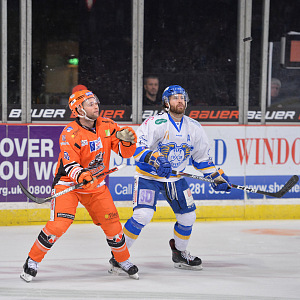