Nottingham Panthers got their second win of the season in Cardiff thanks to an overtime victory against the Devils - that despite the hosts battling back from two down.

Mark Matheson scored the only goal of the opening period 11:18 into the game to put the Panthers ahead after 20 minutes, and then 5:20 into period two Julian Talbot's slapshot from the circle went passed a screened Ben Bowns to double that advantage.

Matt Pope got the Devils back into the game at 33:57 but the Panthers would still lead by one after two periods.

Gleason Fournier's backhanded effort tied the game with 6:40 left in period three which was enough to earn both teams a point and force overtime. The Panthers got an early powerplay in the extra period but were unable to convert, and then with Georgs Golovkovs in the box that advantage shifted to the Devils. However, from a defensive zone faceoff, the Panthers sprung on the offensive and won the game with Ollie Betteridge scoring on a breakaway at 63:37.

Nottingham move up into the top four with the win. 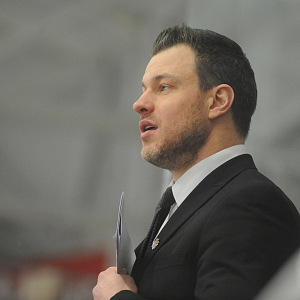 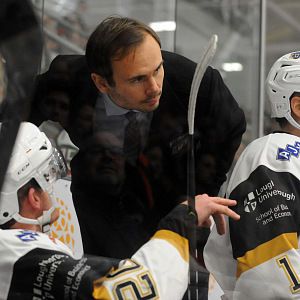 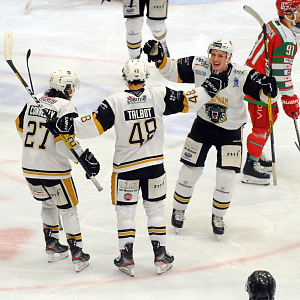 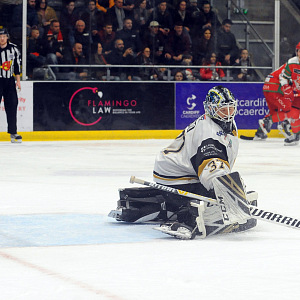 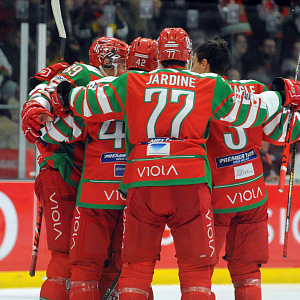