Storm move to within a point of playoff places

Two goals from Mario Puskarich helped Manchester Storm to move themselves to within a point of the playoff places in a three-goal win over Coventry at the Skydome.

Things started well for the Blaze who were put ahead by Ross Venus just over five minutes into the game, however that was as good as it got for the home side. Dallas Ehrhardt tied things up three minutes later, and in the middle session Puskarich found the net at 33;40 to put the visitors ahead.

Layne Ulmer's goal at 56:46 gave the Storm some breathing room before Puskarich sealed the win at 58:21 with his side's only goal of the night not scored on the powerplay. 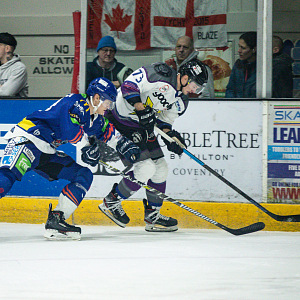 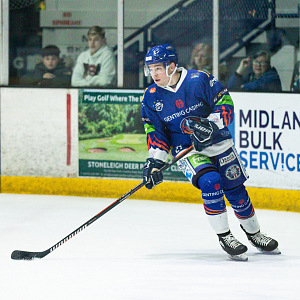 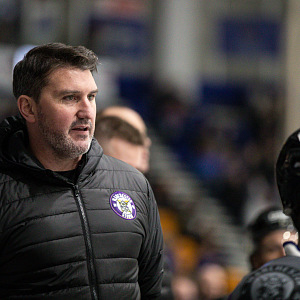 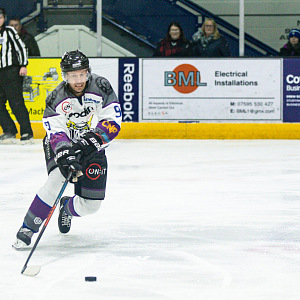 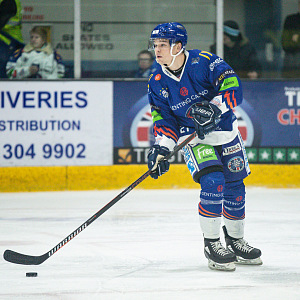 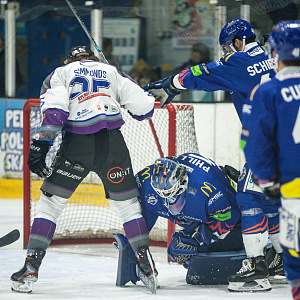 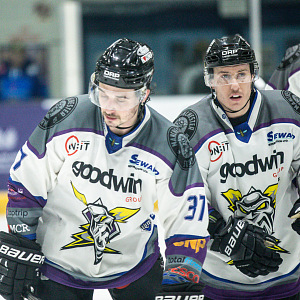