Giants get first win of week in Dundee

Belfast Giants got their first win of the week at the third attempt with a three-goal victory in Dundee over a Stars team that end Week 14 without a point.

Belfast took the lead at 7:20 after the Stars turned the puck over in the neutral zone and recent addition Ryan Lowney was able to set up Curtis Hamilton for the opening goal. Drydn Dow levelled things up just under four minutes later as his shot deflected in off Shane Owen after coming back off the boards, but Belfast would still lead after 20 minutes - a clever combination of Ciaran Long and Liam Morgan off the faceoff allowed Lewis Hook to slot in unmarked at the back post with 14:51 played.

Morgan squeezing the puck home at 32:29 from in close put the Giants two ahead, and 21 seconds into the final period Brian Ward converted to put the Giants into a comfortable position which they'd hold on to. 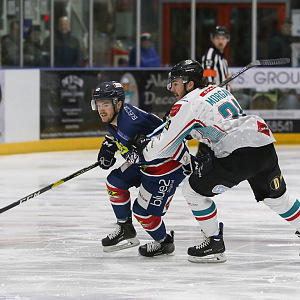 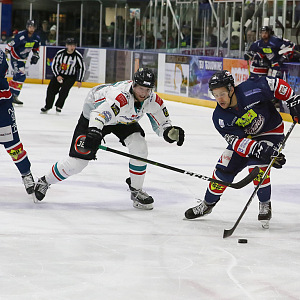 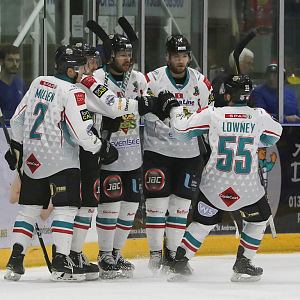 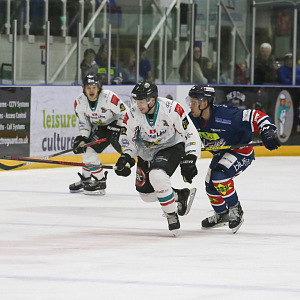 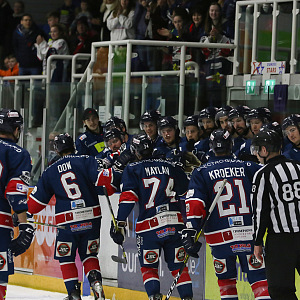 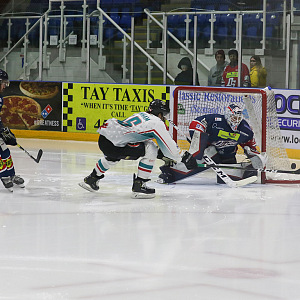 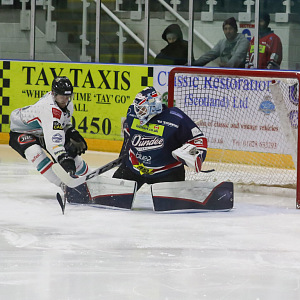 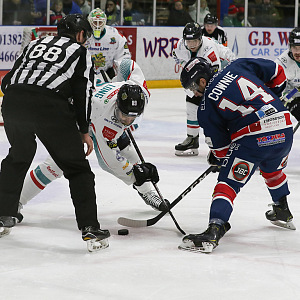