Sheffield Steelers ensured they'll stay at least three points clear at the top of the Elite League with an almost textbook road performance to win in Nottingham. The Panthers had some of the better chances, but were only able to put one goal past Tomásš Duba on 28 shots.

After an opening period without goals, Sheffield went ahead early in period two with a speculative effort from Aaron Brocklehurst shortly after he’d come out of the penalty box.

The Panthers had some decent chances to level the scores but would have to wait until 35:33 to do so – Dylan Malmquist’s first professional goal on a re-direct from Jason DeSantis’ feed. The Steelers went back ahead with just over 12 minutes left shorthanded as the Panthers turned the puck over in their own zone and were made to pay. Tanner Eberle’s shot took the puck behind the net, but he was able to pass out in front for an unmarked John Armstrong to finish off at 47:51.

Jonathan Phillips made the points safe with an empty net goal with 51 seconds to go. 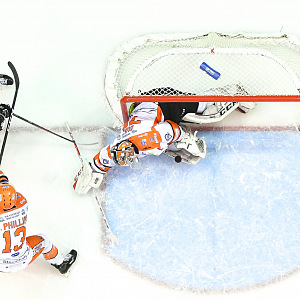 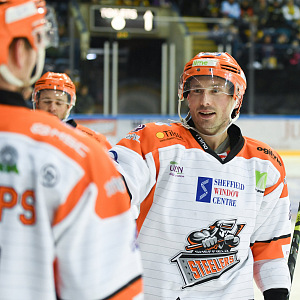 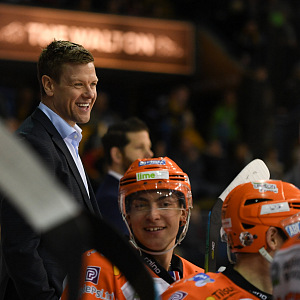 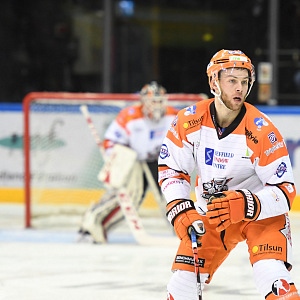 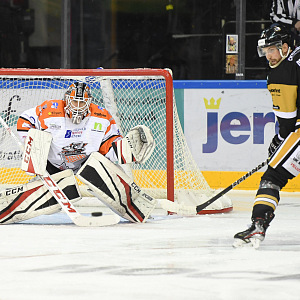 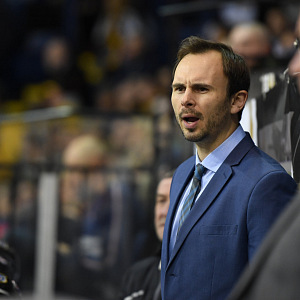 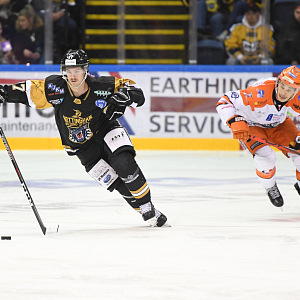 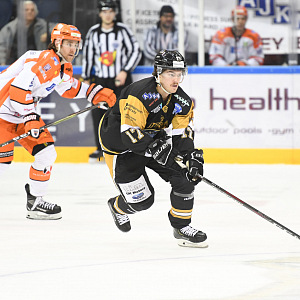 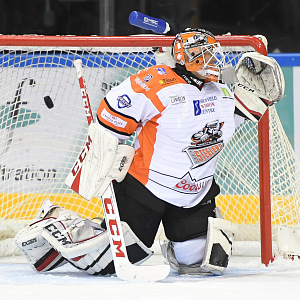