Fife Flyers closed the gap on Belfast to just two points with a 5-1 home win over the Giants on St. Andrew's Day.

Just over 14 minutes into the game a Tim Crowder rocket beat Shane Owen to put the Flyers ahead, and from there they never looked back.

Carlo Finucci and Danick Gauthier scored within 43 seconds of each other to give the hosts a 3-0 lead after 20 minutes in Kirkcaldy, before Kyle Just got the second period's only goal to make it four.

Ben Lake pulled one back for the Giants 54 seconds into the final period, but Finucci's second of the night ensured a comfortable win for the hosts. 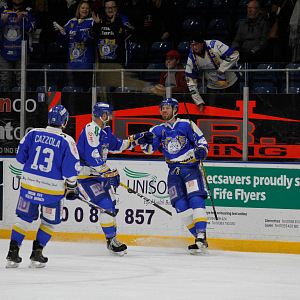 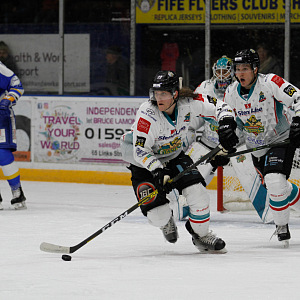 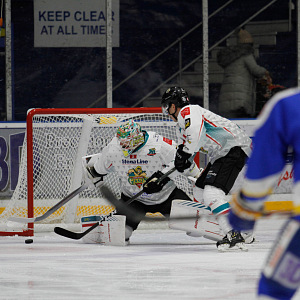 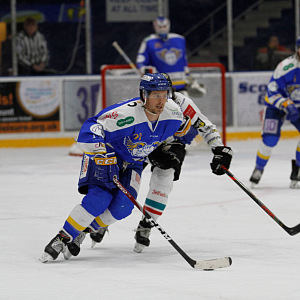 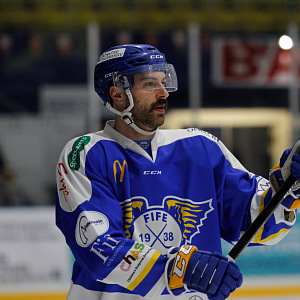 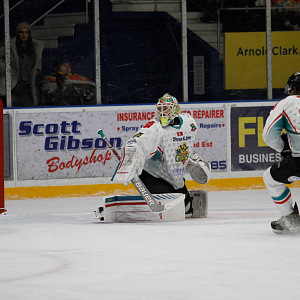 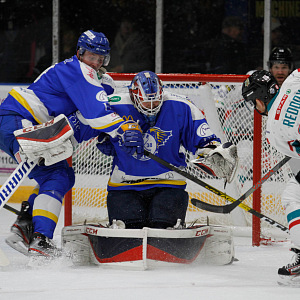 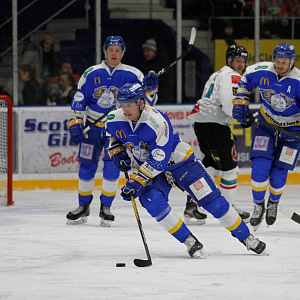 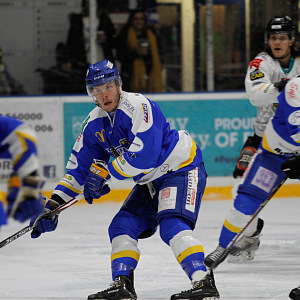