Manchester secured an important home win as they shut out Dundee at the Storm Shelter.

Mathieu Gagnon's shot from the point 75 seconds in opened the scoring for the Storm, who were then two ahead with just over ten minutes played. Kyle Hope's pass across the crease found Adam Hughesman to slot in at the back post to double the lead.

Playing shorthanded, Layne Ulmer capitalised on a turnover in the second period to set up Jared Aulin who smartly beat Alex Leclerc on a breakaway and make it 3-0 at 36:05 with what would be the game's final game.

Dundee were unable to find a way past Ginn in the final period, ensuring that the Storm's goalie finished with a 33-shot shutout. 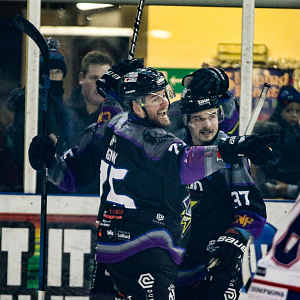 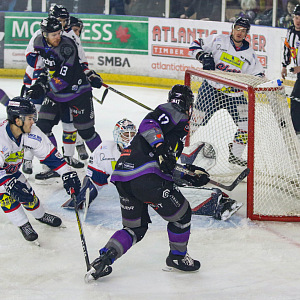 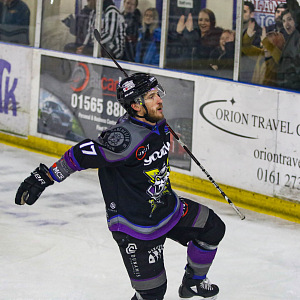 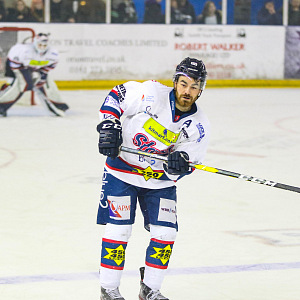 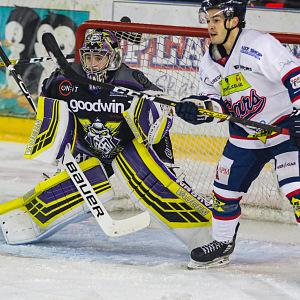 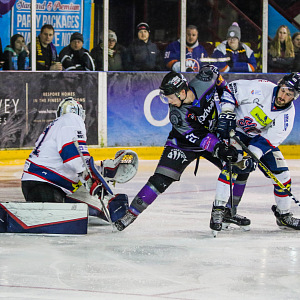 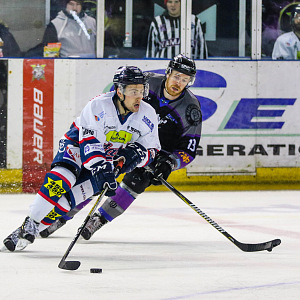 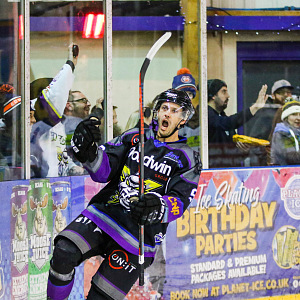 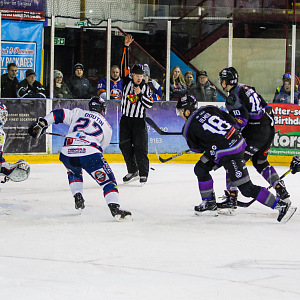