Panthers bounce back with big home win over Steelers

Tim Wallace's Nottingham Panthers found the perfect response to their defeat in Sheffield by beating the Steelers by four less than 24 hours later.

The hosts needed only 3:35 to open the scoring through Brett Perlini, but were pegged back by in-form Michael Davies six minutes later.

Gorgs Golovkovs put the Panthers back ahead 2:35 into the second, and 50 seconds before the end of the period William Quist struck to make it 3-1. Perlini and Quist both found the net again in the final period to complete a comfortable win for Nottingham. 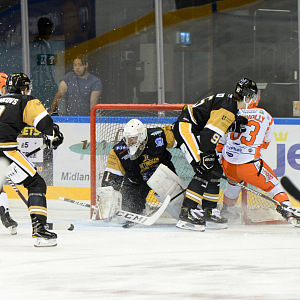 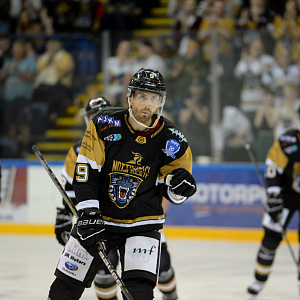 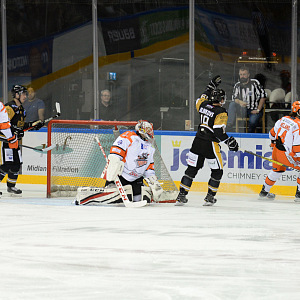 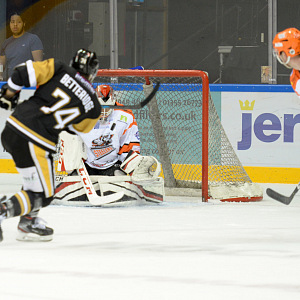 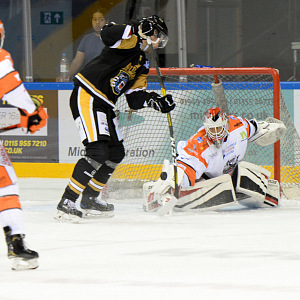