Glasgow Clan opened up a three point lead at the top o the Elite League table thanks to a 6-3 win over Cardiff Devils in front of a near full house at intu Braehead - and live on FreeSports.

The Devils got the best start on the road going ahead with only 2:34 played thanks to Mike McNamee. It took the Clan until 18:36 to tie things up through Nolan Laporte, and then 41 seconds after the break Rasmus Bjerrum then put the hosts ahead. Craig Peacock had the Clan two ahead shortly before the end of period two, however Blair Riley pulled the score back to 3-2 with 35 seconds left in the frame.

Cardiff were level late on - 50:48 on the clock when Sean Bentivoglio and Matt Pope combined with some nice passing to move up ice, and the latter went top shelf to beat Killeen and tie the game up at three each. However, playing 5-on-3 shorthanded, the visitors were behind again some five minutes later with Mathieu Roy snookering the puck home from the top of the slot. With Ben Bowns pulled for the extra skater, Matt Pufhal found the empty net with a clever play off the boards to put the result beyond doubt, while Travis Ehrhardt added another with 11 seconds to play. 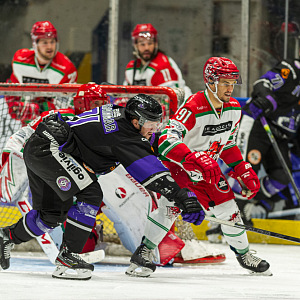 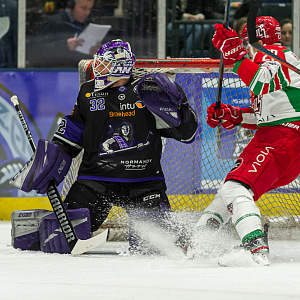 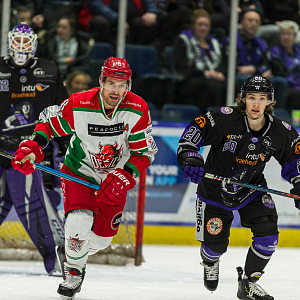 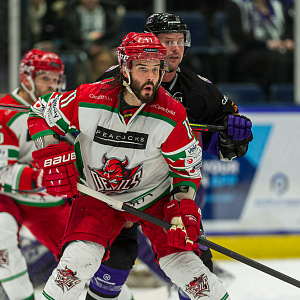 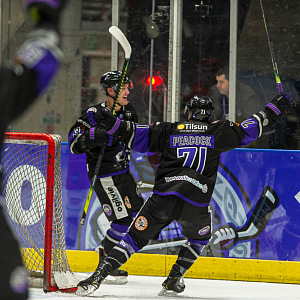 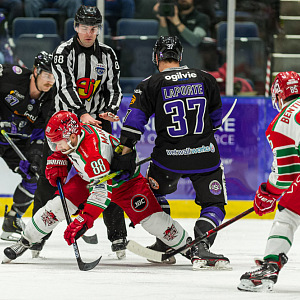 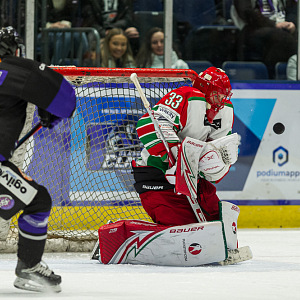 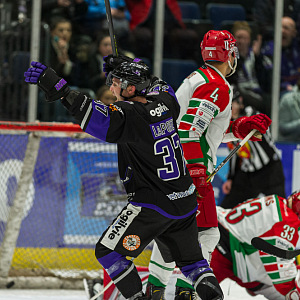