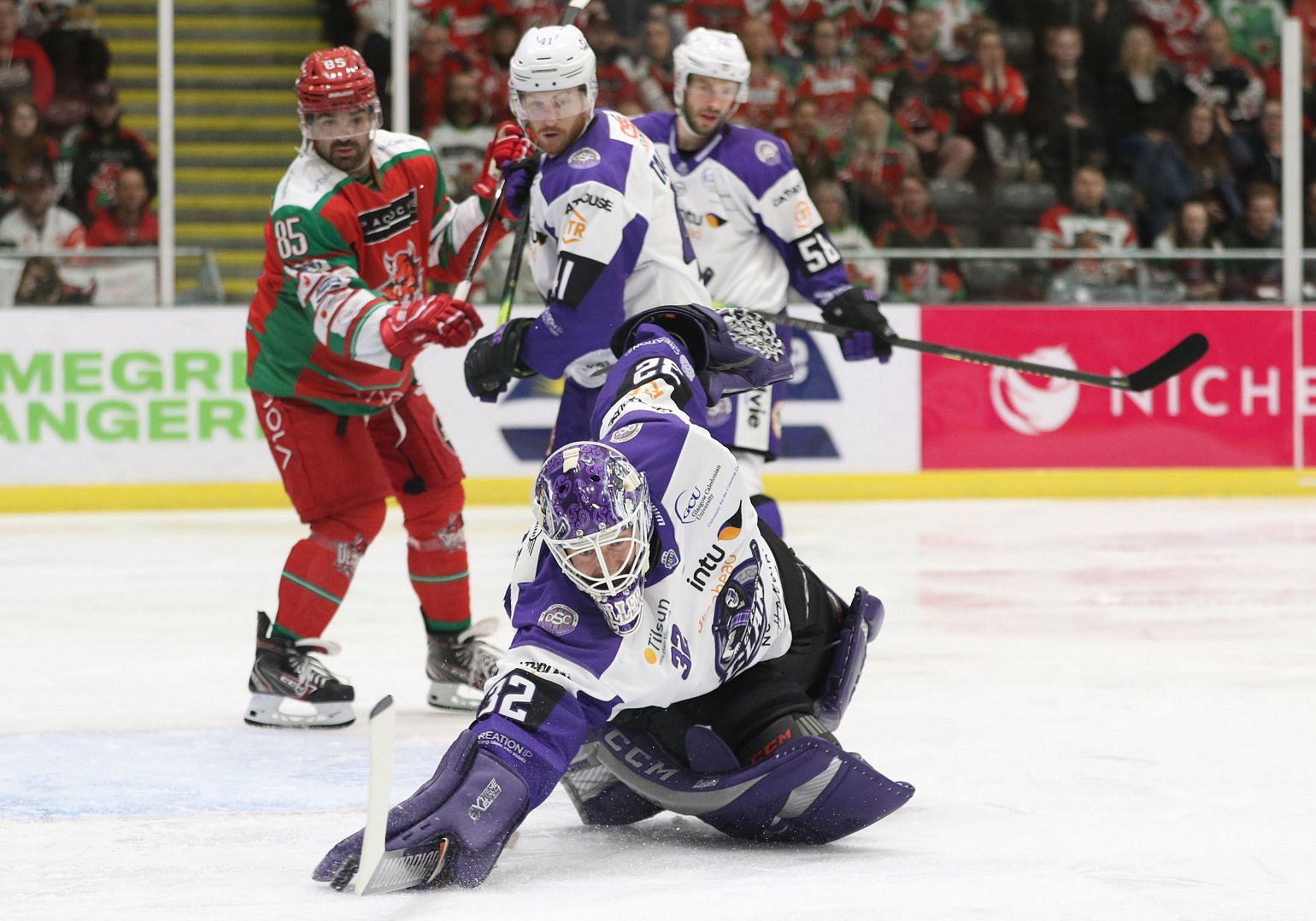 Elite Ice Hockey League action is back on FreeSports tonight, the second live game of the season.

It’s also a big one: leaders Glasgow Clan host fourth-placed, and defending Playoff champions, Cardiff Devils at into Braehead this evening. Faceoff is at 1930 but join Aaron Murphy and Paul Adey for live build-up from 1900!

Both the Clan and Devils are looking to get back to winning ways after defeats on Sunday, although the manner of them was different. Glasgow were soundly beaten in Coventry 9-2, and Head Coach Zack Fitzgerald will be looking for his side to show a response following their heaviest loss of the season. They still lead the league by a point.

Cardiff went down 3-1 in Guildford for their second loss in three games in the Flames’ rink. The Devils only trail the Clan by three points however, and with games in hand on the teams ahead of them, this tonight is an excellent chance for them to move closer to the top.

"The score in Coventry wasn't great to see, but it's just one loss. I think we tried to do too much in that game, rather than keep it simple. We are back on home ice now, and will need a big performance against Cardiff." - Zack Fitzgerland (Head Coach, Glasgow Clan)

“We're looking forward to this game. Glasgow beat us on our own ice earlier in the season, ending our long unbeaten home record, so there's no question we owe them one for that.” – Andrew Lord (Head Coach, Cardiff Devils)