Storm unbeaten at home against Steelers

Manchester Storm bounced back from the previous night’s late disappointment in Dundee to record their third successive home win over Sheffield Steelers this season.

Sheffield had the only goal of the opening period thanks to Aaron Brocklehurst’s shot from the point going all the way through on the powerplay at 17:20. Shortly after an unsuccessful video review by the Steelers, the game was level with Mario Puskarich scoring from close range at 25:13.

The Storm then took the lead just under five minutes later when Adam Hughesman converted on the poweprlay, but the hosts were to undo their own good work by conceding shorthanded 59 seconds later - Brendan Connolly jumping on his own rebound to beat matt Ginn.

Period three however belonged to the hosts who were ahead five minutes in through Layne Ulmer, and then up by two thanks to Hughesman's second of the night at 48:39. Anthony DeLuca made the final few minutes interesting when he pulled a goal back for the Steelers with 2:24 to play, but it wasn't enough as Manchester held on for the two points. 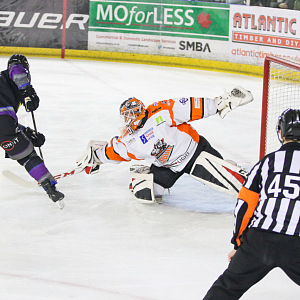 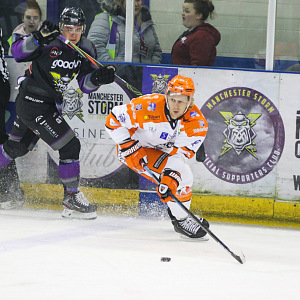 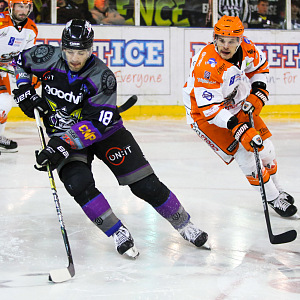 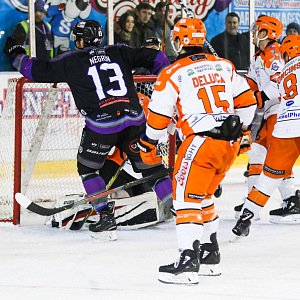 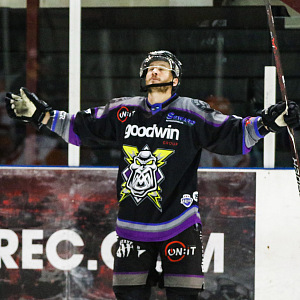 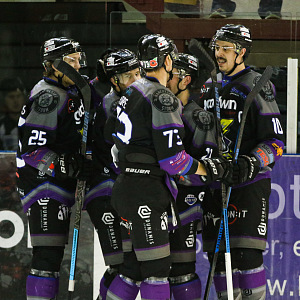 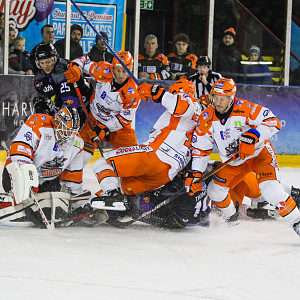