Nottingham Panthers continued to look like a team that has definitely turned corner, snapping Belfast's unbeaten run to move themselves into joint-sixth in the table.

The Panthers led after 20 minutes at the Motorpoint Arena after an opening period in which they had the better of the chances. A turnover in the offensive zone gave Brett Perlini the shooting chance from the slot and he went through Shane Owen’s five-hole to put the hosts ahead.

Period two was another excellent one for the hosts who added two goals to their tally to go into a healthy lead. Brett Bulmer's smart finish make it 2-0 at 24:10, before he then became the provider for William Quist three minutes before the period was over. With the Panthers assessed a bench minor, already serving a penalty, and eight minutes left in the game, Adam Keefe opted to pull Shane Owen and go six-on-three to try and find a route back into the game. The gamble paid off just over a minute later when Brian Ward finished off after some patient build-up play to get the Giants on the board.

That lifeline for the Giants was however taken away again when Jake Hansen got his ninth goal in as many games with five minutes to play. 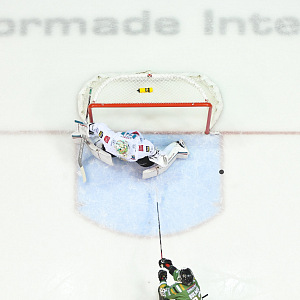 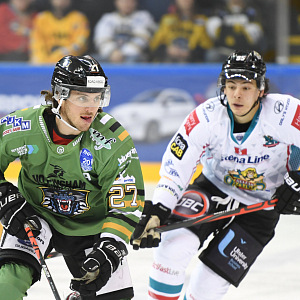 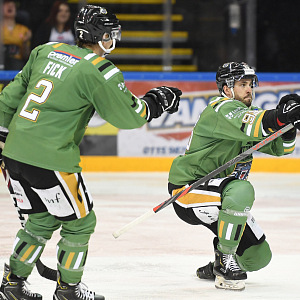 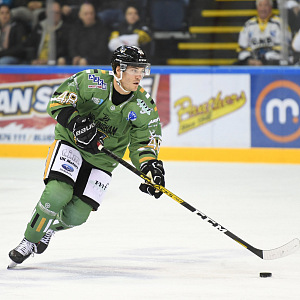 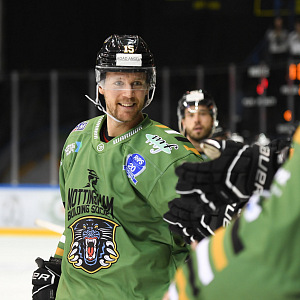